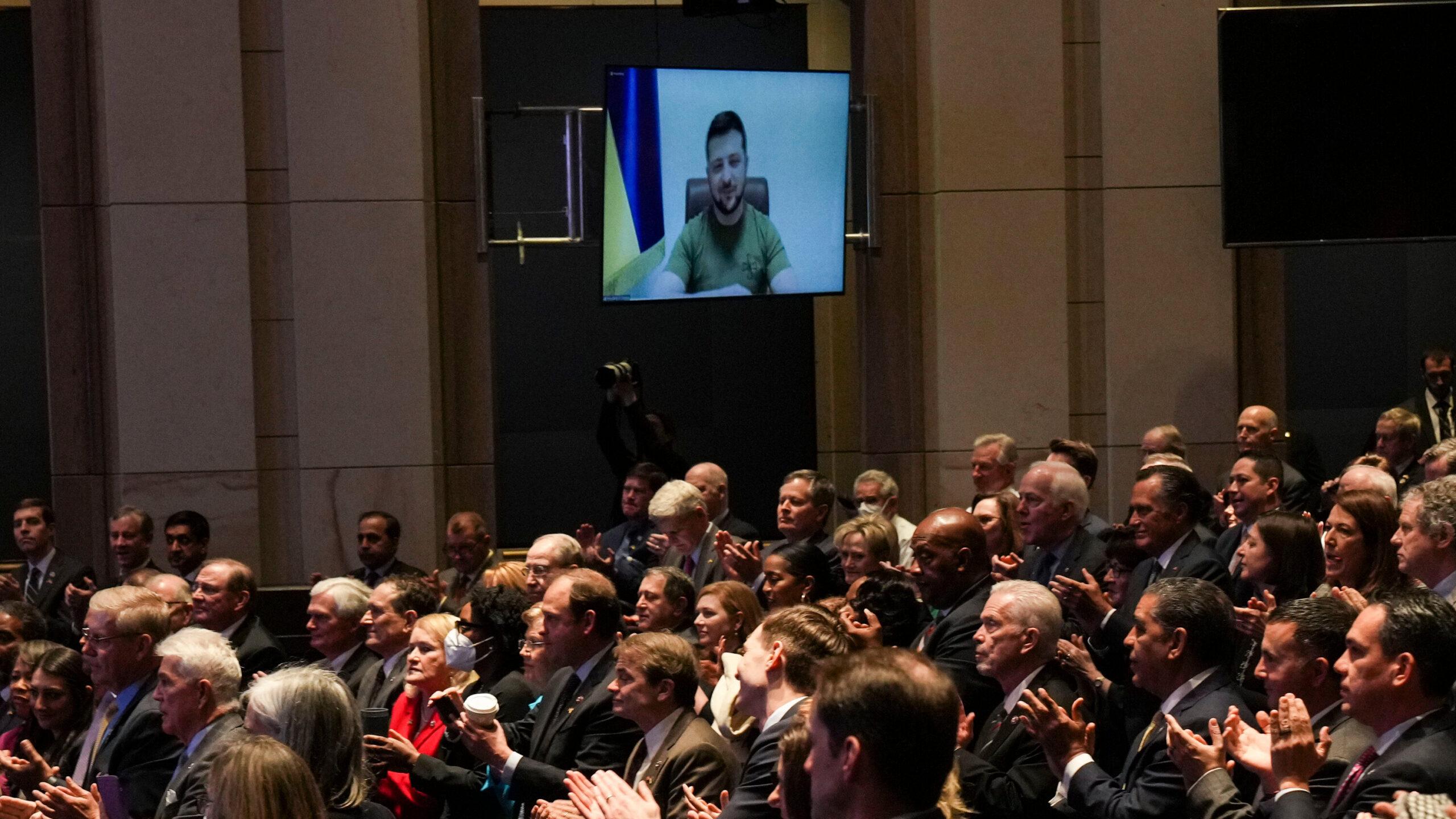 Zelensky takes weapons push to Congress — and the defense industry

While many countries hire lobbyists to help them buy U.S. arms, Ukraine has taken an unusually direct approach.

Ukrainian officials gave members of Congress a wish-list of weapons that Kyiv says it needs in order to support its ongoing counter-offensive, according to the Wall Street Journal.

That list, which Politico published yesterday, includes several long-range weapons that President Joe Biden has so far considered to be a red line, citing the risks of escalation to a wider war if Ukraine is able to strike deep inside Russian territory.

The congressional effort highlights Ukrainian President Volodymyr Zelensky’s “somewhat unprecedented” approach to getting weapons from Washington, according to Bill Hartung of the Quincy Institute. While it’s become commonplace for U.S. allies to hire lobbyists to push their interests in Congress, other countries have balked at the idea of pressuring a president by openly lobbying lawmakers.

“It’s understandable from Zelensky’s point of view. He wants the most sophisticated weaponry possible, and he’s going to push for that in some fashion,” said Hartung. “But he’s been very open about it, which is not always how foreign governments do this.”

In another unusual step, Zelensky has reportedly agreed to give a keynote speech next week at the annual conference of the National Defense Industrial Association, a leading defense industry trade group. He is expected to make a plea to arms dealers for more weapons, adding another unusual point of pressure on Biden.

The speech may be the first by a foreign head of state at such a major U.S. defense conference, Hartung said, adding that it creates concerns that the event will be a “PR coup” for weapons makers.

“The industry can wrap itself in the flag or the notion that they’re the arsenal of democracy, which is not really what they do in reality, given their sales to places like Yemen and Egypt and other human rights abusing countries,” he added.

Ultimately, Hartung says, decisions about whether to send longer-range weapons will have to come from the White House.

“I think it’s really up to the Biden administration to decide whether there’s a line to be drawn about systems that might be escalatory,” he added, noting that it’s “ultimately the U.S. that’s supplying the weapons.”