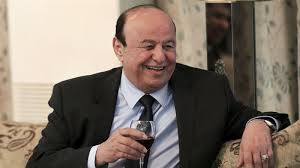 The head of the country’s internationally-recognized government, who has lived in exile in Riyadh since the Iranian-aligned Houthi group captured the Yemeni capital in 2015, has been treated for a heart condition since 2011.

Two Yemeni officials told Reuters that Hadi would stay in the United States until the United Nations General Assembly meeting at the end of September.