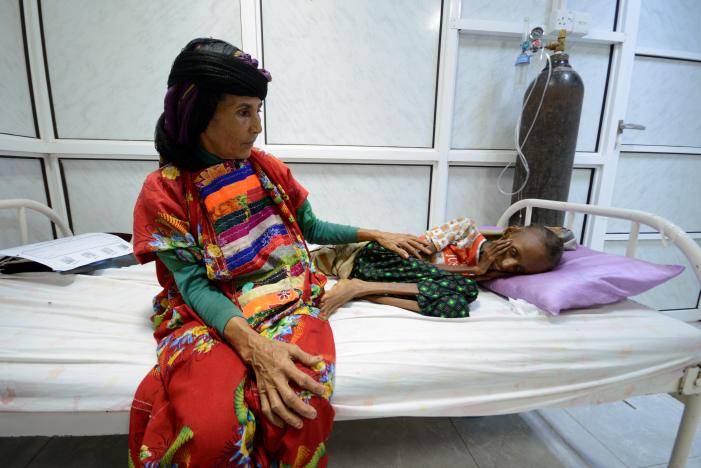 Around 10,000 students in Yemen have benefitted from the financial support of the UAE that restored 13 schools in five governorates in first half of 2019, according to the Emirates Red Crescent’s mid-year report received by WAM.

Three schools were restored in Hodeidah, three in Taiz, two in Shabwa, two in Lahj and three in Abyan. The restoration entailed repairing damages, equipping and furnishing classes and providing solar-powered generators, enabling 9,900 students to continue their primary and secondary education.

The report, which highlighted the UAE’s humanitarian assistance to Yemen since the beginning of 2019, explained that the “UAE saved Yemen’s educational system from collapse”, after many schools were either shelled by the Iranian-backed Houthi militia, or transformed into their barracks.

In May, the UAE and Saudi Arabia committed US$70 million to reach to 130,000 educators who were not paid their salaries for two years. The project was implemented in collaboration with the UNICEF, to support school staff in Yemen with the overall aim to help keep children studying in schools and learning.

According to UNICEF, this scheme covered staff in over 10,300 schools and benefited an estimated 3.7 million children in the governorates of Ibb, Amanat Al Asimah, Al Bayda’, Hajjah, Dhamar, Sa’ada, Sana’a, Amran, Al Mahwit and Raymah.

Out of seven million school-aged children in Yemen, over two million were already out of school, according to UNICEF’s statistics, which said in March that school infrastructure was badly damaged, and stationery was in short supply.

The UAE also repaired Msoat Library in Aden, and the construction at the Zayed Complex in Socotra is progressing as part of its plan, the report said, adding that the UAE had also distributed school bags to 4,500 students in Hadramaut and Abyan, as well as 50 laptops in Jais District.

In 2018, 36 academic establishments were restored by the UAE, and some 10,000 school bags and 10,000 school uniforms were distributed in the country’s liberated areas, which enabled around 24,000 students back to school.

These initiatives and projects “highlight the UAE’s humanitarian message in Yemen, and its role in ensuring the sustainability of the learning process and protecting students from the impact of the Houthi militia coup, which deprived thousands of Yemeni children of their education,” the ERC report concluded.