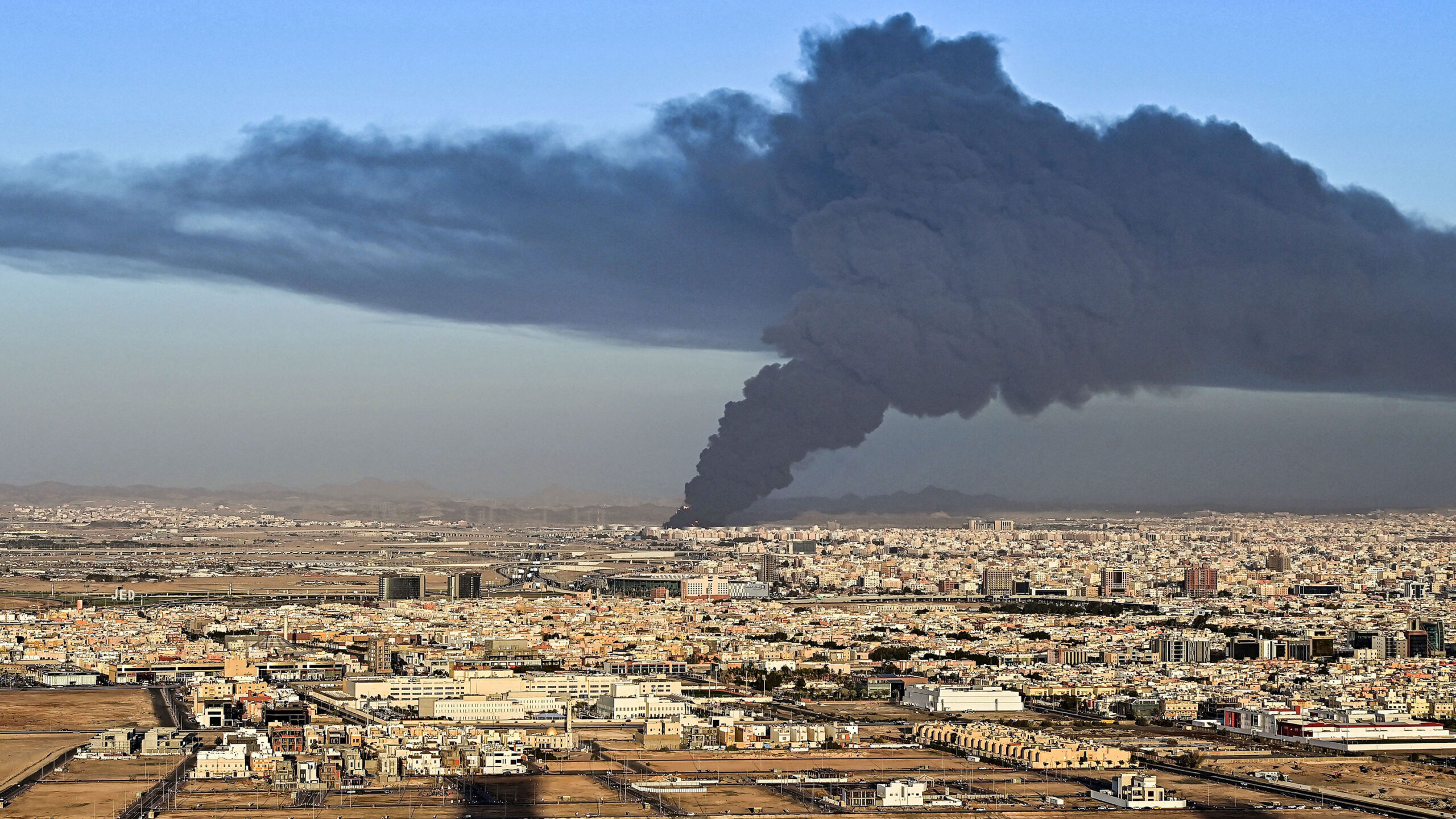 An explosion at an arms depot in Yemen's southern province of Abyan on Tuesday killed three people and wounded 18, medical officials said.

The cause of the early morning blast at the warehouse, located at a popular market in the town of Lawdar, was not immediately known. The town is controlled by forces loyal to Yemen's internationally recognized government.

Many of the wounded have critical injuries, the officials said, adding that they fear the death toll could rise further. The officials spoke on condition of anonymity because they were not authorized to talk to reporters.

There was no immediate claim of responsibility for the explosion. The warehouse was used to store weapons and also explosives, both of which are commonly sold at the market in Lawdar.

Yemen has been engulfed in a civil war since 2014, when the Iran-backed Houthi rebels seized the capital, Sanaa, and forced the government into exile. The following year, a Saudi-led coalition entered the war to fight the Houthis and try and restore the government to power.

Despite a relentless air campaign and ground fighting, the war has fallen largely into a stalemate, and spawned one of the world's worst humanitarian crises.

Over the years of the conflict, the Arab world's poorest country has also become awash with small arms that have been smuggled into poorly controlled ports. In May, at least five civilians were killed and 20 were wounded when a man dropped a hand grenade in a crowded fish market in Yemen's southern port city of Aden.