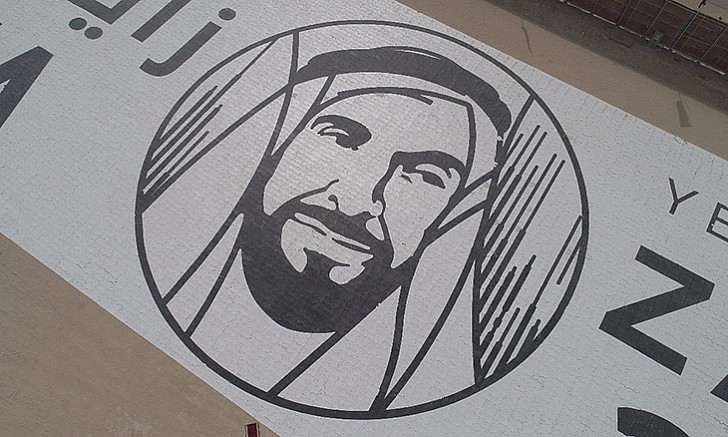 Year of Zayed celebrated in Kerala

The Year of Zayed is a national occasion where the UAE has showcased the legacy and values of the late Sheikh Zayed bin Sultan Al Nahyan, who established the foundations of the Union, making it a global model for success.

Sheikh Zayed also established strong relations with many countries, based on mutual respect, trust and cooperation. The relationship between the UAE and India represents a unique model of long-term links between two friendly countries. Therefore, celebrating the Year of Zayed is not limited to the UAE, as it was also honoured in Kerala, India.

Ma'dinu Ssaquafathil Islamiyya University in Kerala and Lulu International Group organised, on 27th December, a major four-day festival to celebrate the Year of Zayed, under the slogan, "Commemorating the Leader of Humanity and Giving" which was attended by over 30,000 people per day.

In his speech during the event, Sheikh Ibrahim Al Khalil Al Bukhari, President and Founder of Ma'dinu Ssaquafathil Islamiyya University, said that the UAE’s comprehensive development is the outcome of the vision of its wise leadership.

"The message of love, tolerance and coexistence promoted by Sheikh Zayed is today considered the ideal solution to extremism. We want to commemorate the efforts of this great visionary leader to promote peace and coexistence, not only in the UAE but also around the world," he added.

The event included a song that was performed by a group of students, entitled "A blessed Year of Zayed," as well as an exhibition of photos of Sheikh Zayed, from the period of his presidency of the UAE and his visit to India. It also featured a documentary film on the history of the UAE’s establishment and Sheikh Zayed’s legacy, while showcasing his quotes using artificial intelligence, AI.

Al Bukhari declared that the Chairman of Lulu International Group covered the cost of three days of meals for 100,000 participants of the event.

B Syramakrishnan, Spokesman for the Legislative Council of Kerala, said that he would propose, to the Kerala Legislative Council, the sponsoring of a joint conference with the UAE on tolerance, to mark the 2019 Year of Tolerance.