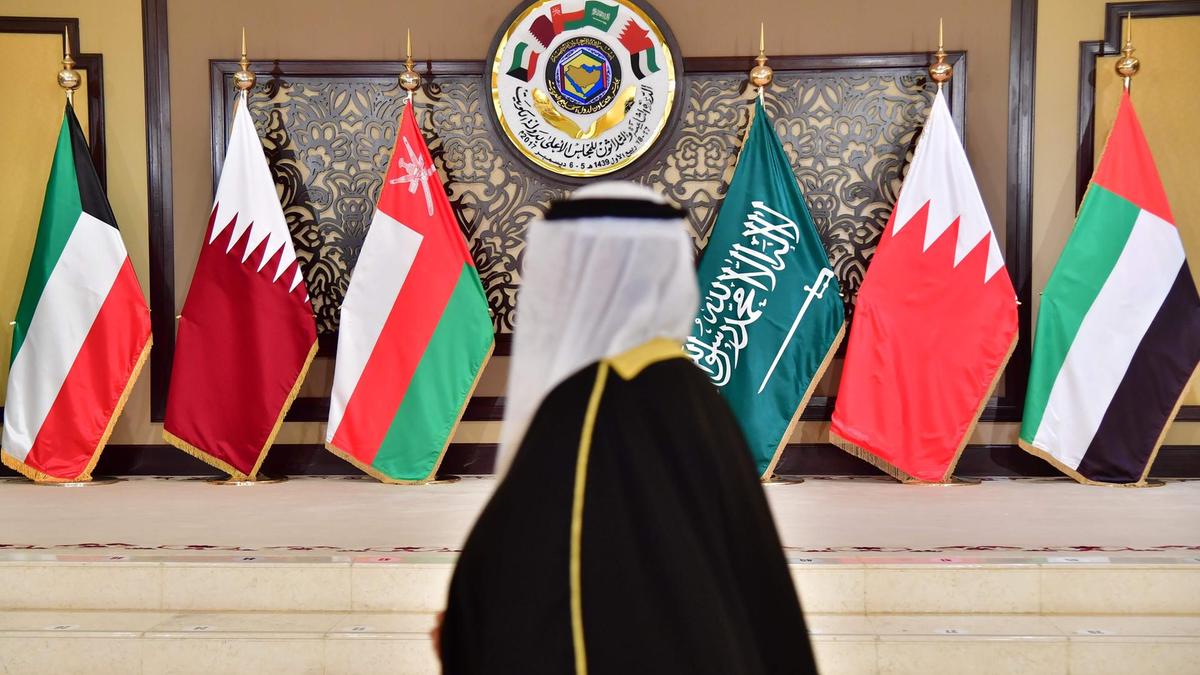 Several consuming nations have urged OPEC+ to increase output at a faster rate, as crude prices have surged, hitting their highest since 2008 this month at over $139 a barrel.

"We are witnessing a massive restructuring of the global oil and gas market, where the supply flexibility of the GCC will be critical in dampening volatility in coming months," David Malpass said in a speech telecast at the World Government Summit in Dubai.

"We are already seeing the GCC countries willing to invest quickly in hydrogen and help move the entire industry down the cost curve," Malpass said.

Saudi Arabia and the UAE hold the majority of spare capacity in the OPEC plus group, which includes the organization of petroleum exporting countries and their allies, including Russia.

The group has been adding 400,000 barrels per day to the market since August to restore output after historic cuts on the back of the pandemic.

OPEC plus has come under increasing pressure to pump more crude since Russia, the largest producer in the group, invaded Ukraine on Feb. 24, and Western nations responded with sanctions that have curtailed Russian oil exports.