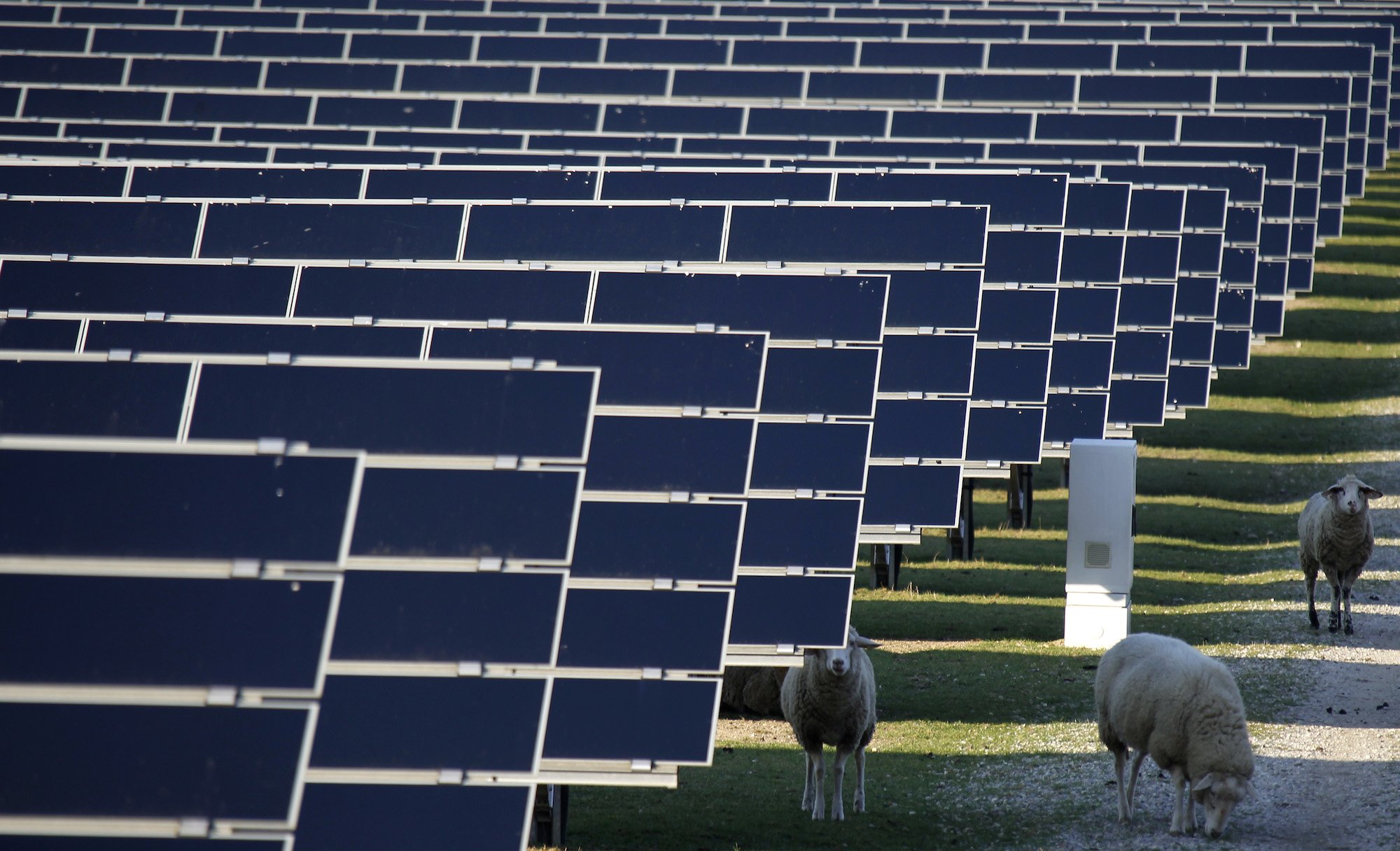 Why Trump Is Taxing Solar Panels Imported by U.S.

President Donald Trump on Monday decided to impose tariffs on solar equipment imported into the U.S. for four years, acting on a trade dispute raised by two solar manufacturers. The U.S. solar industry has largely opposed tariffs, warning that they could cause thousands of jobs cuts and threaten billions of dollars of investments in the industry.

1. What did Trump approve, exactly?

2. What led to Trump imposing these tariffs?

In April 2017, Suniva Inc. -- a bankrupt U.S. solar manufacturer with a Chinese majority owner -- asked the U.S. to establish import duties on cells and panels, saying it had suffered “serious injury” from a flood of photovoltaic products from outside the U.S. With surging global production and falling prices, Suniva said, U.S. companies “simply cannot survive.” A month later, the U.S. unit of SolarWorld AG joined, saying it was looking to “restore fair competition in the U.S. market.” In October, the U.S. International Trade Commission recommended tariffs of as much as 35 percent to the Trump administration.

3. Who wins and who loses in this case?

Chinese equipment manufacturers including JinkoSolar Holding Co. and JA Solar Holdings Co., U.S. rooftop solar installers and renewable energy developers including utilities planning large-scale solar farms are among the big losers. U.S. trade group Solar Energy Industries Association has projected 23,000 job losses this year in a sector that employed 260,000 and warned that the tariffs would delay or eliminate billions of dollars of investments in the sector. According to Bloomberg New Energy Finance, the costs of large solar farms may rise by less than 10 percent. The expense of a residential system, meanwhile, could increase about 3 percent. Winners include First Solar Inc., a U.S. solar company that makes some of its panels domestically. Tesla Inc. also opened a gigafactory in Buffalo, New York, where it’s manufacturing equipment.

4. What will this do for solar manufacturing in the U.S.?

Chinese solar panel makers including Longi Green Energy Technology Co. and JinkoSolar have said they’d consider building U.S. factories in light of the impending tariffs. If built, they’d spur manufacturing in the U.S. But analysts are already questioning whether four years of tariffs are enough to encourage investments. “Are you going to spend millions of dollars over the next few years for four years of tariffs?” Gordon Johnson, a New York-based analyst at the Vertical Group, asked. “When it goes away, that plant is priced out of the market.” Solar companies are also building factories that are increasingly automated, so the number of jobs a new plant might generate remains unclear.

5. What happens after four years of tariffs?

Talks over a long-standing solar trade dispute between the U.S. and China could lead to the easing of duties that the two countries had previously imposed upon each other several years ago, according to analysts at Credit Suisse Group AG. If the talks are successful, trade may ultimately improve, and Credit Suisse said Chinese solar products could be on par with imports from other countries.