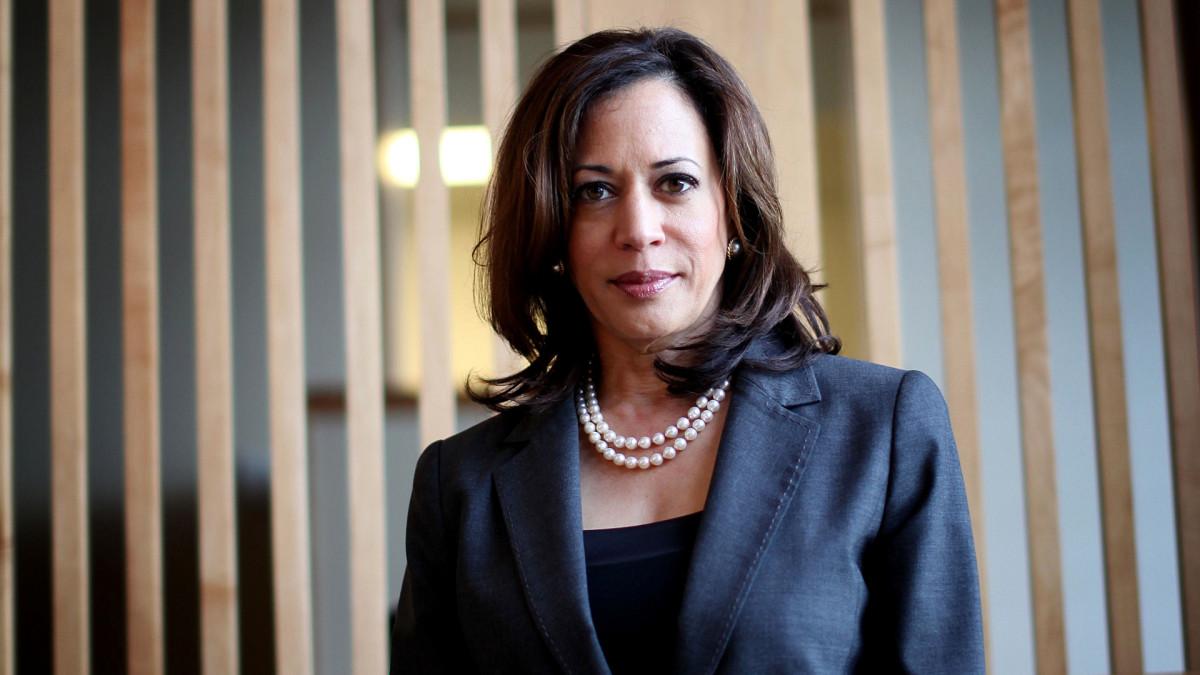 The Biden administration announced Monday it is barring anti-satellite missile testing by the United States, a move that White House officials say is meant to underscore its hopes of establishing new norms for military action in space.

The US has sharply criticized Russia and China for conducting anti-satellite missile tests, although it also used an interceptor missile fired from a US Navy warship more than 14 years ago to destroy a malfunctioning spy satellite.

The issue is one that’s taken on greater urgency after Russia in November launched a missile to destroy a defunct Soviet-era satellite. Vice President Kamala Harris criticized the Russian action as an “irresponsible act.” The strike created more than 1,500 pieces of space debris that increased risk to US and Russian astronauts aboard the International Space Station and China’s Tiangong space station, according to US Space Command.

Harris, who chairs the White House National Space Council, planned to discuss the US commitment to bar anti-satellite missile testing and establishing norms for space during a speech on Monday evening at Vandenberg Space Force Base on the central coast of California, according to the White House.

The Russian test occurred as it was massing troops ahead of its latest invasion of Ukraine. The more than seven-week-old war has left thousands dead and has caused to US and its allies to hit Russia with massive economic sanctions.

A similar weapons test by China in 2007 also resulted in widespread debris.

“The long-lived debris created by these tests now threaten satellites and other space objects that are vital to all nations’ security, economic, and scientific interests, and increases risk to astronauts in space,” the White House said in a statement. “Overall, these tests jeopardize the long-term sustainability of outer space and imperil the exploration and use of space by all nations.”

The Biden administration announcement of the anti-satellite missile testing ban comes months after Harris announced at a meeting in December that White House National Security Council officials would work with officials at the Pentagon, State Department, and other US national security agencies to develop proposals for national security space norms.

The US is the first country to announce such a ban.

The kind of direct-ascent weapon that the Biden administration is committing not to fire relies on interceptor missiles that travel from the Earth’s surface to strike a satellite target hundreds of miles into space.

Since the 1960s, the United States, China, India and Russia have conducted more than a dozen anti-satellite tests in space that destroyed satellites and created more than 6,300 pieces of orbital debris, according to the Secure World Foundation, a nongovernmental group that advocates for sustainable and peaceful uses of outer space.

At least 4,300 pieces of that debris are still in orbit today and pose long-term threats to human spaceflight, science and national security missions, and the future economic development of space, according to the foundation.

Anti-satellite missile tests by the US in 2008 as well as one by India in 2019 targeted satellites at much lower altitudes, well below the space station at about 260 miles (420 kilometers).

Indian Prime Minister Narendra Modi said the destruction of a satellite in low-earth orbit by missile was meant to demonstrate India’s capacity as a “space power” alongside the US, Russia and China. He ordered the launch weeks before national elections.

The defunct Russian satellite Cosmos 1408 was orbiting about 40 miles (65 kilometers) higher when it was destroyed in November by a missile fired from northern Russia.

Brian Weeden, director of program planning at the Secure World Foundation, called the Biden administration’s move a significant one that puts pressure on China and Russia to take similar action.

“They have made a lot of diplomatic noise the last decade about preventing a space arms race, while also testing their own (anti-satellite) weapons and creating orbital debris,” Weeden said of Russia and China.