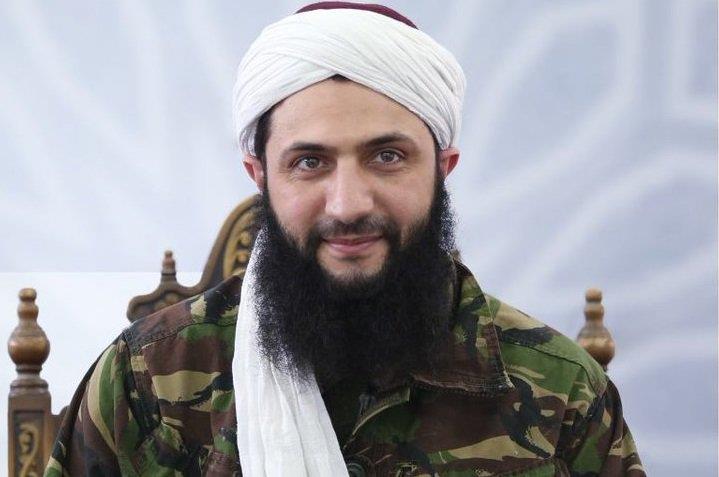 WASHINGTON -- The White House said on Thursday its assessment of the Syrian Islamist rebel group Nusra Front has not changed, despite news that the group was cutting its ties with al Qaeda.

"There continues to be increasing concern about Nusra Front's growing capacity for external operations that could threaten both the United States and Europe," White House spokesman Josh Earnest told reporters at a briefing.