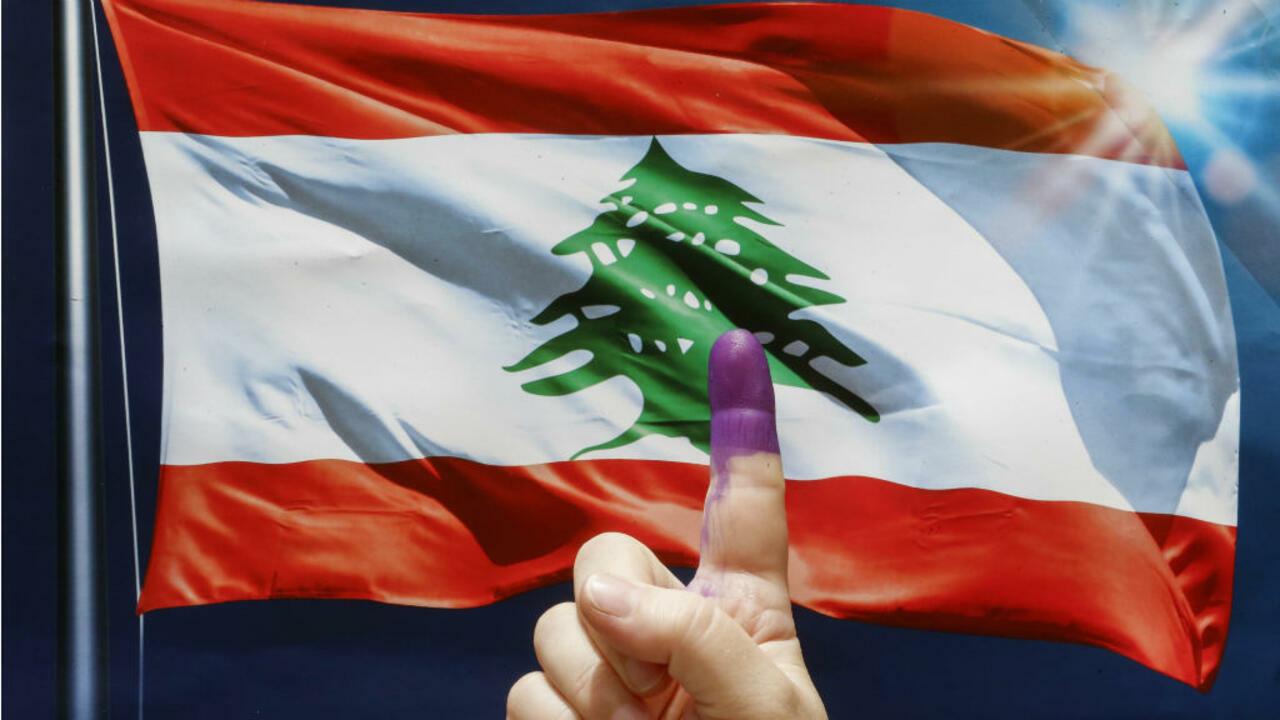 Lebanon turned the page on the parliamentary election in 2022, but more questions than answers characterize where the nation will be heading next.  With very few exceptions, the very same political parties still dominate the political scene in the country. Parliament 2022 will be facing major constitutional entitlements:

By Mohammad Ibrahim Fheili
Electing a Speaker of the House who must be a Shiite Muslim, Hezbollah and Amal Movement won all 27 Shiite seats in the parliament, which means there is no escaping MP Nabih Berri unless he decides not to seek the seat of the Speaker. Should he choose not to run, Hezbollah will likely be after this rank.

I am taking the International Monetary Fund’s (IMF) requirements/conditions seriously, which can be summed up in two words: fundamental reforms.

The term of President Michel Aoun ends in late October 2022, and the parliament must elect a new president. Will it be a democratic election?

The slight perception of impasse in any of these constitutional “touchpoints” will drive the country deeper into its economic slump. With that in mind, the election of a new parliament is the beginning of a long and hard road ahead and not the end.

Those who claim they have won do not know what awaits them and should remember that winning counts only when Lebanon wins! Little would have changed in the political landscape unless there was a new and genuinely democratic framework for the political decision-making process—a proper eye on rescuing Lebanon instead of scoring points against each other.

With politics taking a back seat at the end of the election, economics will again jump to the forefront of concerns. Moreover, with the staff-level agreement (SLA) between the IMF and the government of Lebanon behind us, now the new political team has much to do to move Lebanon’s file from IMF staff to IMF Executive Board for the sought-after decision – a loan package at reasonable terms and conditions.

There is a long list of actions entrusted with the legislative and executive branches which must be undertaken. The eye is on the banking sector; the banking sector is a mandatory corridor for any economic rescue and recovery plan, an unchallenged reality.

The agreement stopped at the fate of Lebanon’s banking sector and called for a series of actions ranging from a total restructuring to modifying the rules of engagement between banks and their regulator (Banque Du Liban – BDL) and banks and their clients (e.g., let go of the Banking Secrecy Law of 1956).

Banks operating in Lebanon under-estimated the risks associated with buying Lebanese government debt instruments and over-invested with the Central Bank. They spread their wings very thin by lending to the private sector and embarked on an unsustainable geographical spread (inside and outside Lebanon).

I can think of a few areas that banks need to revisit, look long and hard to identify weaknesses, and effectively deal with them if they plan to be around and play an influential role in the rescue and recovery efforts.

The starting point of this process is to review the role of banks in the economy, which is supposed to focus on channeling funds between the surplus spending and deficit spending units of the economy. Take calculated risks to fuel economic activities by supporting mainly households and businesses. Financing government deficits must be the exception and not the rule as it has been.

The nature and size of banking should reflect the true spirit and actual volume of economic activities in the local economy. With Gross Domestic Product (GDP) shrinking from US$55 billion to approximately US$20 billion, there is, therefore, a need to think of a banking sector that is commensurate with the size and conditions of the local economy, which is well below their current book value.

Does this make the banking crisis smaller and easier to deal with? Well, there is a big difference between recapitalizing a banking sector serving a US$55 billion economy and a sector that is doing a third of that!

It is possible to reconfigure the capital of banks with fresh funds while considering the new size of the sector, emphasizing the industry as a whole and not on any particular bank, and after identifying, assessing, and dealing with losses in the entire industry.

However, the identification and assessment of losses require a new look at banks’ assets with Banque Du Liban (BDL) – the country’s Central Bank, based on the following: Losses resulting from the revaluation of banks’ placements with BDL are supposed to be classified as investment losses since they are related to ill-managed uses of funds by banks.

It is a shared responsibility between banks and the Central Bank. The fact that BDL encouraged banks (the widely known BDL’s financial engineering, or “Ponzi Scheme”) and accepted placements from banks (in both currencies) in amounts over and above the limits of obligatory reserves (against deposits in domestic currency) and mandatory posts (against deposits in foreign currencies) turns the country’s only banking regulator into a speculator looking to fund an arbitrage opportunity considering:

On the other hand, the government of Lebanon is responsible for ensuring the solvency and the well-functioning of the central bank. However, are there limits to the state’s responsibility for BDL’s losses?! I am not a legal expert to argue the legality of such an issue, but from a risk perspective, it is worth stopping at such an argument:

Therefore, my dear Lebanon, hold on to opening that champagne bottle to celebrate this newly claimed success!