Breaking News
Home / Iraq / What are the humanitarian needs in wake of Mosul offensive? 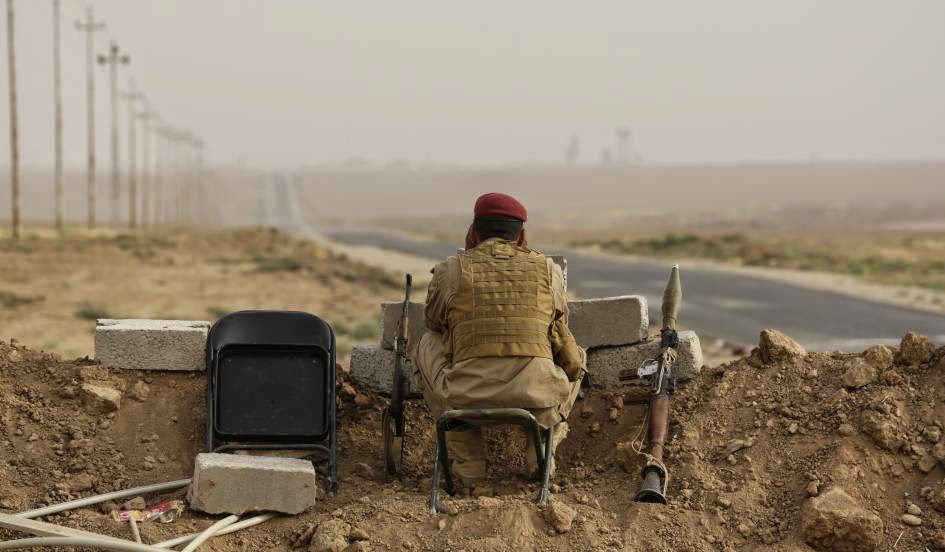 What are the humanitarian needs in wake of Mosul offensive?

By Lin Taylor for Reuters – Iraqi government forces, with air and ground support from the U.S.-led coalition, launched an offensive on Monday to drive Islamic State from the northern city of Mosul, the militants’ last major stronghold in the country.

The United Nations said last week it was bracing for the world’s biggest and most complex humanitarian effort in the battle for the city, which could make up to 1 million people homeless and see civilians used as human shields or even gassed.

More than 3 million people are already displaced in Iraq as a result of conflicts involving Islamic State. Medicine is in short supply in Mosul, and food prices have risen sharply.

Families are at extreme risk of being caught in cross-fire or targeted by snipers. Tens of thousands of Iraqi girls, boys, women and men may be under siege or held as human shields. Thousands may be forcibly expelled or trapped between the fighting lines.

Children, women, the elderly and disabled will be particularly vulnerable. I renew my call on all parties to the conflict to uphold their obligations under international humanitarian law to protect civilians and ensure they have access to the assistance they are entitled to and deserve. Nothing is more important.

The violence will have taken a devastating emotional toll on children, many of whom will need years of specialist support to rebuild their lives, come to terms with what happened, and to regain some kind of normality. Children always bear the brunt of conflict and we call for humane treatment at every stage of the process of the Mosul operation – including screening when boys as young as 14 may be separated from their families.

Unless safe routes to escape the fighting are established, many families will have no choice but to stay and risk being killed by crossfire or bombardment, trapped beyond the reach of humanitarian aid with little food or medical care. Those that try to flee will be forced to navigate a city ringed with booby traps, snipers and hidden landmines.

Without immediate action to ensure people can flee safely, we are likely to see bloodshed of civilians on a massive scale. Vast sums of money have been spent on military planning, equipment and ordinance — but an investment in the safety of children must be the priority.
As the Mosul offensive begins, protecting civilians must be an essential part of military strategies. This is crucial for the future of Iraq.

The people of Mosul have already suffered enough. Genuinely safe routes must be provided so they can escape the fighting and get to the shelter and help they need. All armed forces should avoid the use of heavy weapons in built-up and populated areas and do everything possible to protect civilians.

We fear the humanitarian consequences of this operation will be massive. Establishing genuinely safe routes out of the city for civilians is now the top priority; nothing is more important.

The way this offensive is carried out, as well as the treatment of the fleeing civilians at the hands of the fighting forces, and the effectiveness of the humanitarian response, will determine the future of Iraq and how Iraqis will live side by side with each other. We cannot let Iraqi civilians down again in this moment of truth.

Tags Iraq IS ISIL Mosul Norway What are the humanitarian needs in wake of Mosul offensive?

Regardless of the outcome of the Nov. 3 presidential election, US President Donald Trump does …