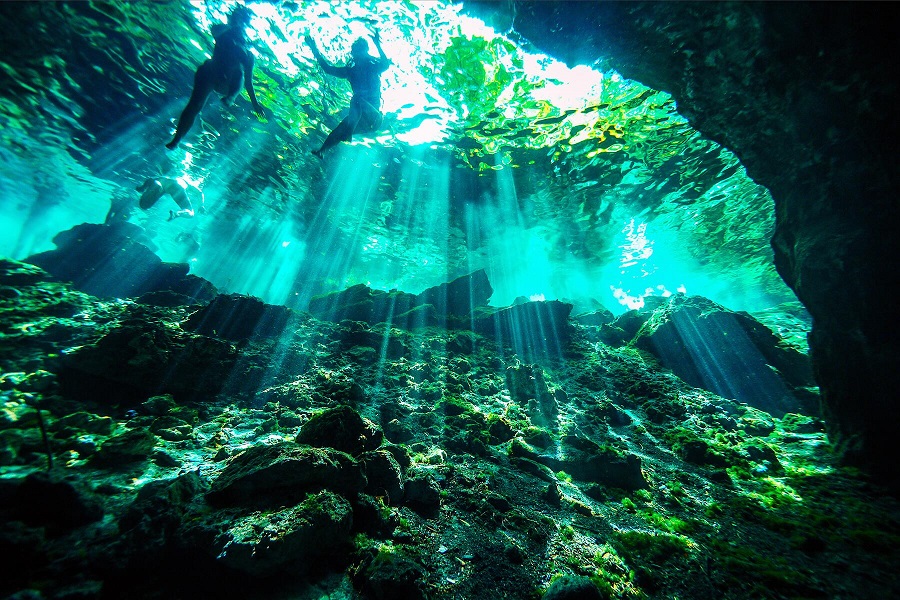 The recently launched Welcome to the World (WttW) affiliate Welcome to Mexico (WtM) has ambitious plans to shake up the local tourism market. The newly launched Mexican video platform will initially focus on Mexico City and the Yucatan peninsula.

Welcome to Mexico looks back on some busy start-up months and is now focussing on getting its first hotels on board. “Preparations are ongoing, and everything is moving in the right direction,” said Eder Ruiz, Business Development Manager at WtM, from his office in Mexico City.

“If everything goes well, we hopefully onboard the first three to five hotels this month,” he added. In the past weeks, he has mainly focused on preparing a framework for strategic alliances, for example, with the tourism minister of México.

In the past year, the Dubai-created concept has been taking over the travel world with a straightforward idea where the travellers book directly with the business and unlock free local welcoming benefits. In the new concept, foreign-owned expensive commission-based travel platforms are seriously challenged: the money lands now where it’s earned, with many sustainable advantages for both the traveller and the business.

Eder is confident that WtM will be successful in his country, which is quite simple. He explained, “The traveller receives more with us than with any other platform. I will go even further: we are the only existing platform that directly gives benefits. Is that not awesome?” concluded Eder.

“That is in a nutshell what I also like the most about our concept: we promote direct reservations, and we reward the user,” said Marcela Cruz, Commercial Manager for WtM in Quintana Roo, one of the stunning destinations on the Yucatan peninsula in south-eastern Mexico roughly 1700 km away from the office of her colleague Eder.

Cruz has a degree in Hotel Business and has worked for over ten years in the Mexican tourism industry. She participated in developing a strong business model for the dynamic Mexican market.

“In this first phase, I help promote the WtM platform for hotels, restaurants, and local leisure activity businesses. A very challenging task indeed”, Cruz, who has a passion for the world of wines, emphasized.

Like her colleague Eder, she has firmly convinced of the new sustainable model WttW advocates. A model where more money lands in the hands of local businesses and thus helps create more robust and sustainable local economies.

Eder concludes: “It is now all in our own hands. We have a clear mission to impact the local tourist industry. First to help them develop sustainable growth over the years, second to offer the traveller more benefits, so they have a unique and unforgettable experience in our country.”

WttW looks back on two busy start-up years with new license holders from all over the globe. From the United Arab Emirates to The Netherlands, Greece, and Thailand. Preparations are well underway for partnerships in France, Italy, and Qatar.