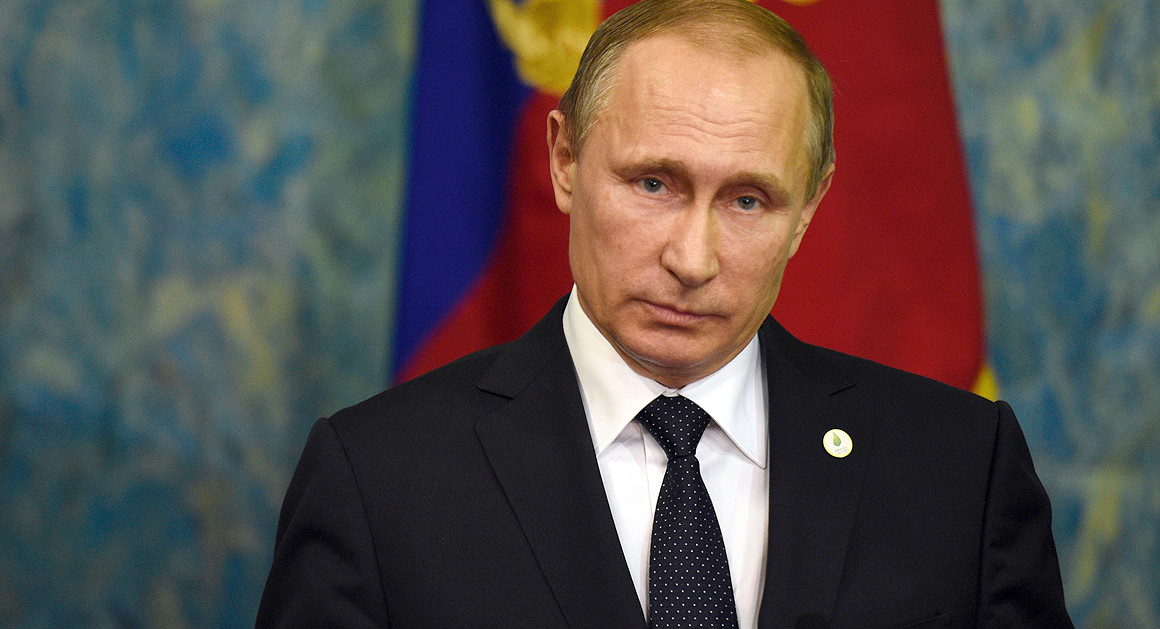 'We ask you to relieve yourself of your post': Kremlin officials are turning against Vladimir Putin

Halfway through his invasion of Ukraine's sixth bloody month, Russian President Vladimir Putin's grip on power in Moscow is imploding as scores of Kremlin officials are calling upon the 69-year-old autocrat to quit.

Putin had anticipated his February 24th "special military operation" to be a cakewalk through the Russian-controlled East into the Ukrainian capitol of Kyiv. But with the aid of a Western coalition led by the United States, Ukrainian President Volodymyr Zelenskyy's unshatterable resistance campaign has decimated Putin's combat forces and depleted his military's offensive capabilities.

Casualties have climbed into the tens of thousands. Numerous allegations of genocide committed against Ukrainian civilians have flooded international watchdog organizations. The global economy has suffered major setbacks. Europe quivers on the brink of potentially multiple atomic disasters. And Moscow's finest are either bogged down or on the run.

On Saturday, The Daily Beast reported that "just one day after several municipal deputies in Putin’s hometown of St. Petersburg called on the State Duma to try the Russian leader for treason, their colleagues in Moscow joined in and demanded he steps down because his views are 'hopelessly outdated.'"

In an open letter to Putin, deputies from Moscow's Lomonosovsky district recalled that Putin's leadership began with "good reforms" but that as time marched onward, “everything went wrong.”

While the deepening quagmire in Ukraine was not specifically mentioned, the authors stressed that the status quo under Putin is untenable.

“The rhetoric that you and your subordinates use has been riddled with intolerance and aggression for a long time, which in the end effectively threw our country back into the Cold War era. Russia has again begun to be feared and hated, we are once again threatening the whole world with nuclear weapons,” the officials wrote. “We ask you to relieve yourself of your post due to the fact that your views and your governance model are hopelessly outdated and hinder the development of Russia and its human potential."