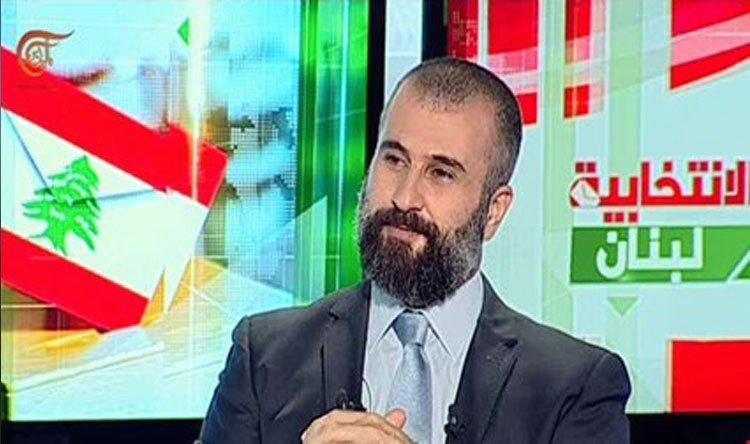 Supporters of Amal and Hizbullah assaulted Sunday the Shiite candidate Wassef al-Harakeh at a polling station in Bourj al-Barajneh while calling him "Zionist".

"How are you gonna represent a district where your are rejected," a man was heard saying in a video, addressing al Harakeh.

The Army intervened to stop the attackers, while the Lebanese Association for Democratic Elections (LADE) condemned the assault.

Wassef al-Harakeh, 51, is a Lebanese lawyer, political activist and a candidate for the Shiite seat in the third Mount Lebanon district for the Baabda - The Change list (Baabda al-Taghyeer).