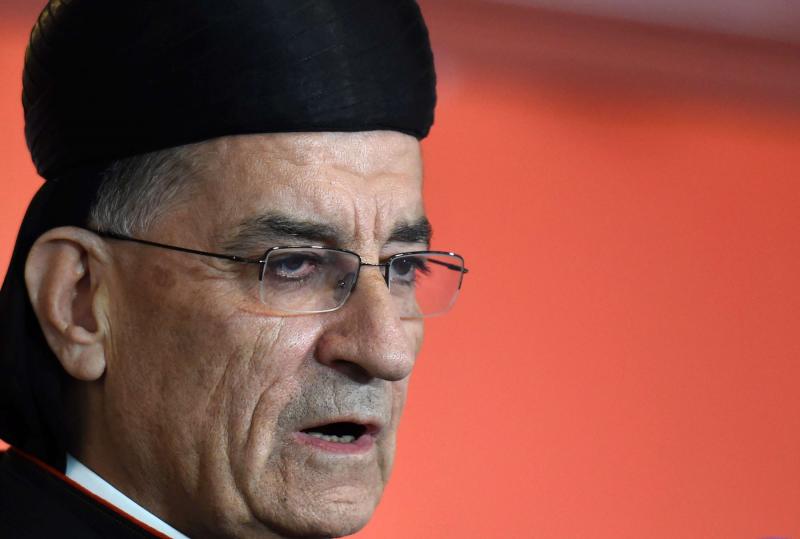 The Vatican has informed Maronite Patriarch Beshara al-Rahi of the need to “modify” his rhetoric regarding the relation with Hizbullah, al-Akhbar newspaper, which is close to the group, has quoted unnamed sources as saying.

The Holy See asked al-Rahi to “restore communication” with Hizbullah, telling him that “a rupture is not favored, even if there are divergent viewpoints,” the sources told the daily in remarks published Tuesday.

The Vatican’s stance is “very advanced” regarding “the need for a profound dialogue with Hizbullah,” the sources added, noting that the Holy See “believes that the weapons are in the hands of a Lebanese group that represents a part of the Lebanese fabric.”

“That’s why dialogue in this regard must be a domestic dialogue and not with foreign forces,” the sources added, referring to the Vatican’s reported stance. 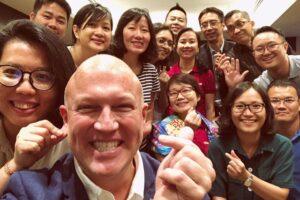