Uzbekistan has set road towards its ambitious goals

After Shavkat Mirziyoyev came to the post of the President the number of beautiful and landscaped areas in Uzbekistan are increasing as a result of measures aimed at radically renewing the image of cities and villages, improving social conditions. I personally witnessed these creativities during my trip to this country on August 13, 2019. 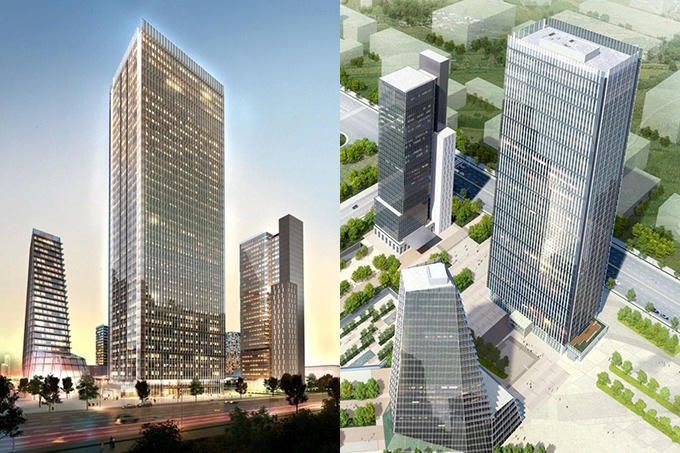 Most of national reforms here are being implemented in a new, large-scale and modern way. In particular, construction of Tashkent City international business center of the capital is proceeding at a rapid pace. I had a great interest in the process and an opportunity to get to know closely about it.

As it turned out, the Tashkent City International Business Center project was developed with the participation of ARUP (UK), Tabanlioglu (Turkey), DPArchitects (Singapore) and other leading international companies. To my surprise the governmental funds are not attracted for construction. Completion of the new center in accordance with international standards are planned for 3 years. One of the first facilities under construction is a five-star hotel and Congress Hall. Tashkent City will provide services to guests of the capital, entrepreneurs and people of the country. The Congress Hall will be used for public events.

Construction of the business center, industrial park, shopping malls, conference halls, restaurants and cultural centers, multi-storey buildings is being carried out at an accelerated pace on an area of 80 hectares.

When I arrived at Tashkent, there was not much time left before the opening of Tashkent City park. Areas for walking and recreation, an artificial pond and modern restaurants on the shore will be built on this territory. The planetarium project based on international standards is developed by Turkish experts, invited for partnership.

An artificial lake with an area of 1.5 hectares is going to be created on the territory of Tashkent City.

Sure, such large-scale construction projects pursue a good goal – improving the welfare of the population, creating decent living conditions for them. I very hope, these activities turn the capital of Uzbekistan into one of the most developed megapolises of the East. 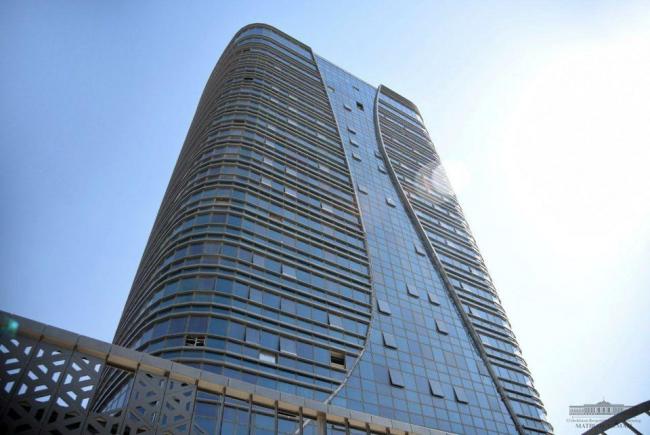 The new-build Hotel & Serviced Apartment project, due to open in 2021, will consist of 300 rooms – including 50 serviced apartments, a conference hall, five meeting rooms, a gym, an all-day dining restaurant, a lobby lounge/bar and a Sky Bar.

The partner of this project is LLC “Lotus Gas Invest”, the owner of the brand Real House, one of the leading construction companies in Tashkent.

The new-build Hotel & Serviced Apartment project, due to open in 2021, will consist of 300 rooms – including 50 serviced apartments, a conference hall, five meeting rooms, a gym, an all-day dining restaurant, a lobby lounge/bar and a Sky Bar.

Park Inn by Radisson is an upper midscale hotel brand that delivers stress-free experiences, good food and upbeat environments. This will be 24th Park Inn by Radisson Hotel across the Russia & CIS region bringing the portfolio to 6194 rooms – keeping the brand as the largest midscale brand in the region.

The hotel will be located in Tashkent City – the largest and the most ambitious real estate project in Uzbekistan. It will have a prime city center location and is part of the large-scale development called “Tashkent City”, consisting of business centers, congress halls, shopping and leisure complexes and residential districts due to be completed by Q4 2021.

Tashkent is the most visited city in Uzbekistan followed by the ancient cities of Samarkand and Bukhara. It is the cultural and political center of the country, rich in museums and Soviet-era monuments.

The hotel will have easy access to the historical city center and will be located only 6 kilometers from International Airport (TAS) named after Islam Karimov and 4 kilometers from Tashkent main train station.

To say openly, I didn’t expect summer to be so high in Central Asia. At the moment, despite hot weather, skilled builders are working on the project without interruption. Lots of modern techniques, local and foreign experienced specialists are involved in this work.

To my point of view, all I have seen here is proof that Uzbekistan is on the path of true and sustainable progress. This is just the beginning of the road, that Uzbekistan has set towards its ambitious goals. I am convinced that such massive work will further help demonstrating the potential of domestic and international tourism of the country. And I intended to return to Uzbekistan once again to enjoy the glory and beauty of Tashkent City when it’s construction was completed.