Uzbekistan will implement a national strategy to improve the independence of the country statistics system.

The document signed by President Shavkat Mirziyoyev prioritizes the measures to implement the strategy between 2020 and 2025, which was developed jointly with the World Bank.

The country’s statistical bodies will be transformed into a professional independent service aimed at generating high-quality and reliable information, increasing the transparency and openness of statistical information.

The decree establishes the independence of the State Committee on Statistics from all state organizations, and its regional departments from the local government bodies.

Uzbekistan will abolish dozens of licenses and permits required to run business starting next year, in an effort to eliminate bureaucratic barriers that are hampering the development of entrepreneurship.

From January next year the government will abolish 70 types of licenses and 35 permits by introducing a notification procedure, according to the document signed by President Shavkat Mirziyoyev.

Dozens of other licenses and permits that entrepreneurs have to obtain to open a business will be merged and simplified, the document said.

The Uzbek government will also introduce a license system where licensing, permitting and notification procedures are carried out digitally.

According to Uzbek State Statistic Committee’s website, the number of foreign companies operating in Uzbekistan surged by 20 percent year-on-year, reaching more than 11,000 as of Aug. 1.

Statistics show that enterprises operating with foreign capital in Uzbekistan are mostly from Russia, China, Turkey, Kazakhstan and South Korea. Their investments are concentrated in industries, foreign trade, construction and agriculture.

Since Mirziyoyev took office in 2016, Uzbekistan has taken a series of measures to promote economic reforms, including liberalizing its foreign exchange market, reducing taxes and offering preferential treatment to foreign investment. 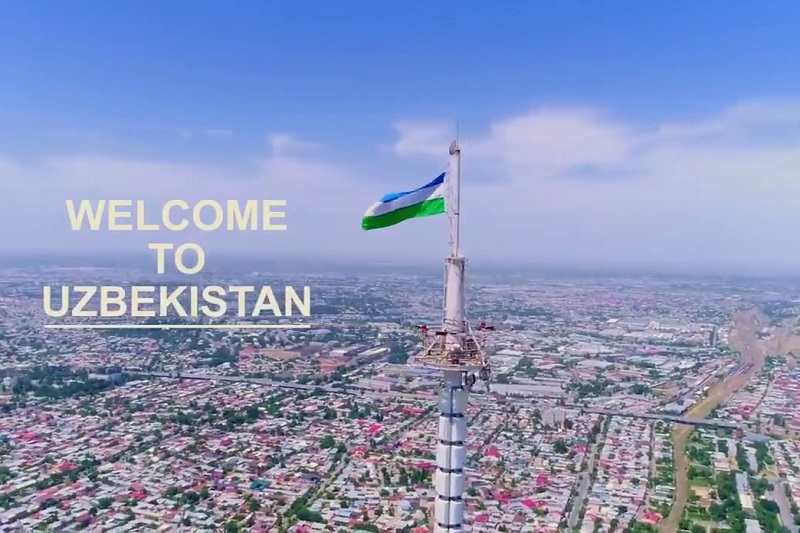 Pope Francis on Sunday called on the global community to resolve the Libyan migrant crisis, …