Breaking News
Home / Culture / Uzbekistan: the most fascinating country you’ve never been to

Uzbekistan: the most fascinating country you’ve never been to

Samarkand is a cultural treasury of the peoples of the East, with medieval architectural monuments unique in beauty and architectural forms, extant up to date. Modern Samarkand differs much from its medieval image: the city has changed but the domes, towers, and magnificent building arches decorated with mosaic patterns are still sparkling in the sun and drawing the eyes. The Samarkand sights and monuments, rightly included into the UNESCO World Cultural Heritage List, like pages of an old book, narrate the history of establishment and development of Samarkand – the city-crossroad of cultures. 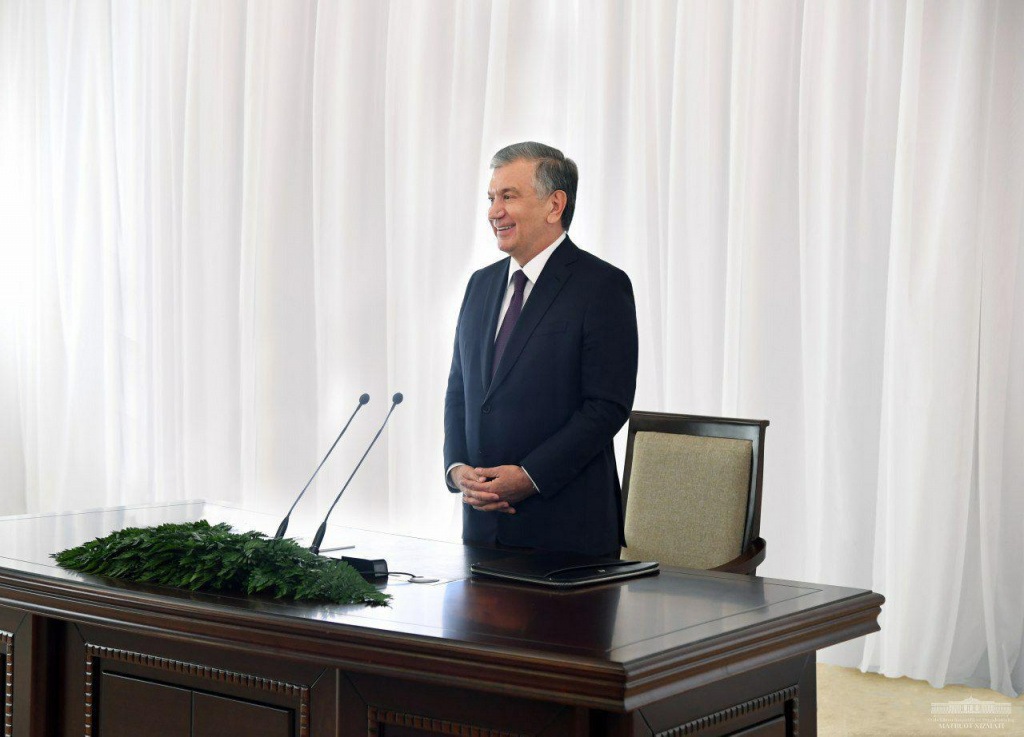 The Head of the state noted that the main goal of the current trip to the region is to promote the development of tourism, entrepreneurship and processing industry. In particular, stressing the need to turn Samarkand into a tourism hub, the President gave corresponding instructions to the Deputy Prime Minister of the country and the khokim of the region.

Shavkat Mirziyoyev emphasized that the business climate in the region should be transformed and all conditions should be created for entrepreneurs, underscored that it is essential to work in accordance with the system defined at the July 23 meeting on small business development. 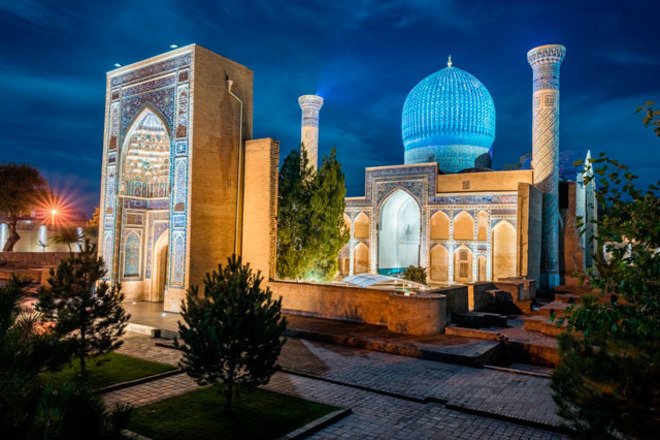 The Samarkand symbol, the image of which can be met more often in post cards and booklets, is Registan Square with three madrasahs of Ulugbek, Sherdor and Tillya-Kori situated on it. This historical place embodies the highest achievement of the architects of the ХV-XVII centuries, which is inseparably connected with the names of outstanding figures of the East. Several centuries before the time, when Shah Jahan built famous Tadj Mahal in Agra in honor of his beloved, Samarkand had already the Bibi-Khanum mosque built – monumental building, devoted by Amir Timur to his beloved wife. The Bibi-Khanym mosque was built on a large scale, its sizes and specific architecture cannot but catch the imagination. Its dome was compared with the vault of heaven, while the portal arch – with the Milky Way. Not far from Bibi-Khanym mosque there is Shahi-Zinda complex, sprang up next to a densely populated residential quarter, in course of time it snowballed, squeezing up the adjoining community. Another important Samarkand sight  is Gur-Emir Mausoleum, the luxurious Timurid shrine, where Amir Timur, the dynasty founder himself, rests too. Visit also the mysterious Prophet Daniel Mausoleum, the place being the subject of numerous hypotheses and legends over many years.

Previous What Happens when President Trump declares Demurrage on The US dollar?
Next Israel continues ethnic cleansing and house demolishing in occupied East Jerusalem