Nowadays travel to Uzbekistan is one of the most popular ways to widen you horizons, see gorgeous ancient cities and become closer to the mysterious and exciting East and its marvelous culture. Why? It’s all very simple! First, tourism in Uzbekistan is affordable. Second, it’s safe. And third, Uzbekistan tourism includes so much activities and possibilities such as special sightseeing tours, cultural tourism and also adventure tourism and ecotourism. 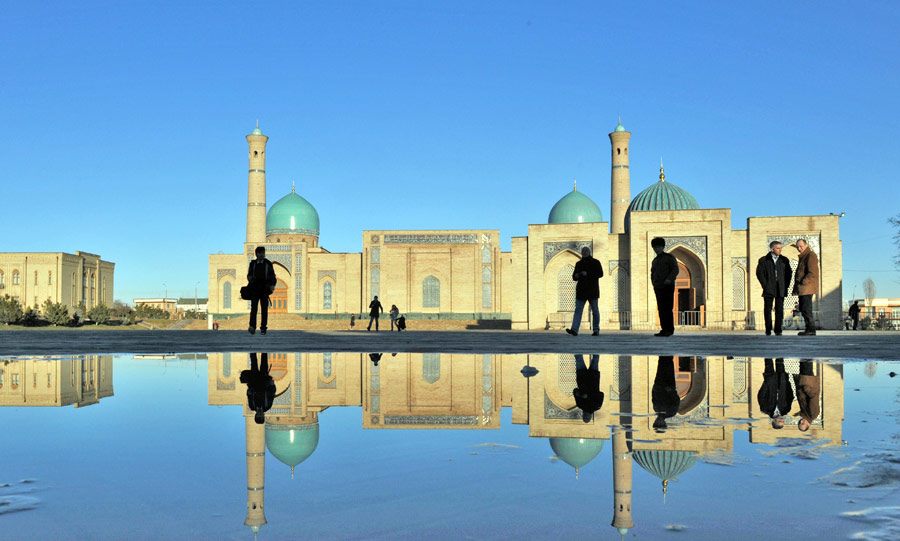 Placed right in the middle of the famous Great Silk Road, Uzbekistan welcomes everyone to visit Samarkand, Khiva and Bukhara. It’s not a surprise that these places cradle ancient spirit: they used to be main cultural centers of Central Asia and they soaked the influence of many different cultures during the invasions of Aleksandr The Great and Genghis Khan. These cities are as ancient as Rome. You can still find there old palaces, mausoleums and minarets which became only more beautiful and grand as the millenniums go by. Old buildings of ancient cities of Uzbekistan created by the best past days architects will amaze you with all their glory and greatness. Places filled with historical atmosphere are still comfortable for the tourists: there are many modern hotels and guest houses, new restaurants and cafes. Everything is made according to international standards and with great love. 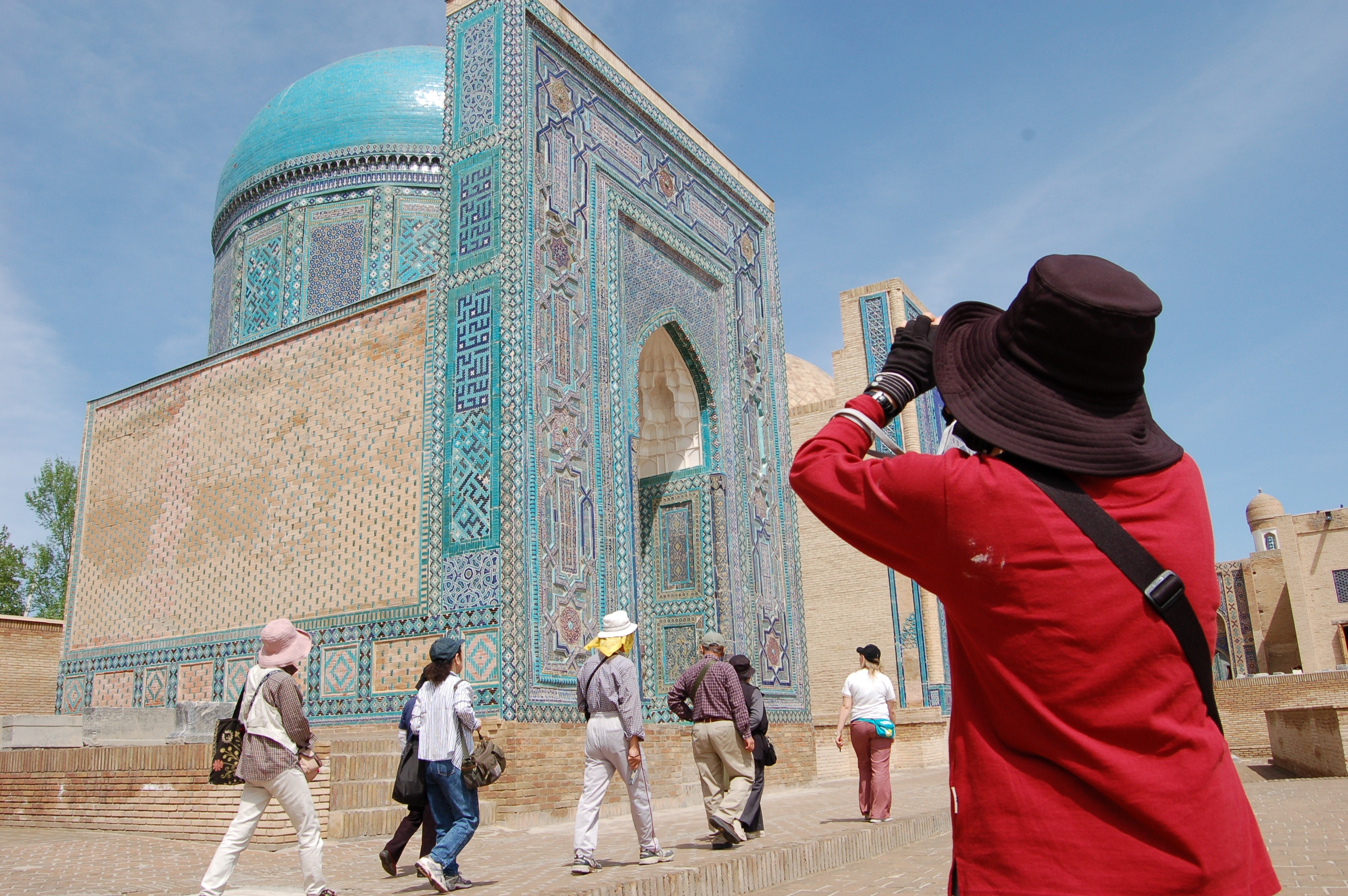 With a spellbinding collection of ancient cities and forts, Uzbekistan is Central Asia’s biggest crowd puller in terms of attractions. It is a doubly landlocked country which is a unitary, presidential and constitutional republic including 12 provinces, one capital city, and one autonomous republic. Bordered by Kyrgyzstan, Tajikistan, Kazakhstan, Afghanistan and Turkmenistan; the country is one of the largest Central Asian states.

In Uzbekistan, the cities of Samarkand, Khiva and Bukhara possess fabulous mosques, mausoleums, and medressas. However, the fast disappearing Aral Sea, the fortress of Karakalpakstan, and ecotourism opportunities at Nuratau Mountains drag travellers here from far and wide. Not to miss, the capital city of Tashkent that boasts of modern and Soviet-era architecture. Also, the famous Chorsu Bazaar at Tashkent is a draw both for locals and tourists with its acres of spices, sack of grains, rows of freshly slaughtered livestock and heaps of fruits. Though considered a harshly governed police state, Uzbekistan is an extremely friendly country when it comes to hospitality. The people here make you feel genuinely welcome. 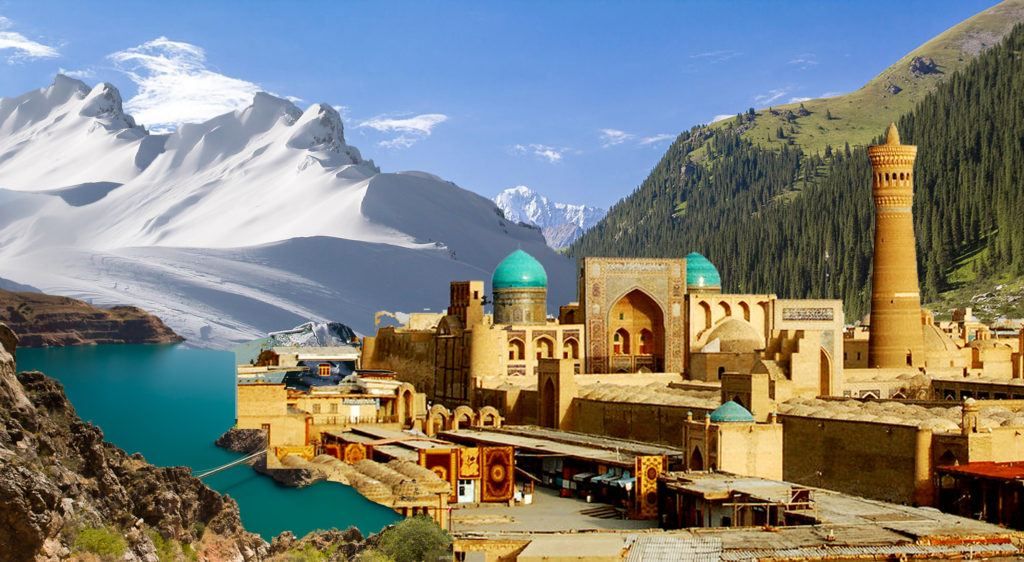 With a population of over 30 million people, Uzbekistan has Islam as its dominant religion. Muslims constitute 90 percent of the population here. 5 percent people follow Russian Orthodox Christianity and the rest 5 percent follow other religions. Uzbek is the only official state language in the country. However, Tajik, Karakalpak, and Russian are spoken in different regions.

Culture-wise, Uzbekistan is a rich country. Pottery and embroidery are two most respected crafts here. Shashmaqam, a central Asian music genre is popular in various cities. In the Uzbek cuisine, noodles and bread play an important part. Mutton is the most popular meat whereas green tea is the national hot beverage. The use of alcohol is less as compared to the West, but wine is relatively popular. Apart from its culture, the country also takes pride in having a high literacy rate, with 99.3 percent of adults over 15 years can read and write.

Previous US launched cyberattack following Aramco strike
Next Russia filling in for US forces in Syria, Trump White House in flurry