On July 2, 2019, Abdulaziz Kamilov, the minister of Ministry of Foreign Affairs of Uzbekistan, received Japan’s Ambassador Extraordinary and Plenipotentiary to the Republic of Uzbekistan, Nobuaki Ito, who is completing his diplomatic mission in the country. During the meeting, the parties discussed the issues concerning further cooperation as well as the achievements gained in recent years. It was noted that Uzbekistan and Japan have reached a high level of trust and mutual understanding, and created necessary mechanisms for bilateral cooperation. 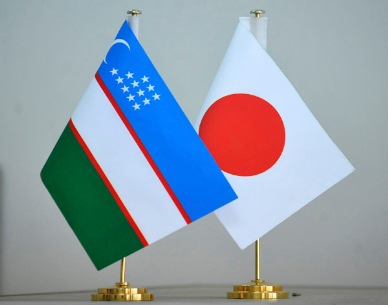 Since the independence of Uzbekistan, relations between Uzbekistan and Japan have been steadily developing. The countries have established fruitful cooperation in various spheres, including telecommunications, healthcare, culture exchange, education and other economic projects. Japan’s Country Assistance Policy for Uzbekistan of April 2012 lists three areas of focus: 1) economic Infrastructure renovation and improvement (transport and energy), 2) providing support for human resource development and institutional building to facilitate the transition to a market economy along with promoting the economy and industry, and 3) support for restructuring the social sector (Agriculture and rural development and Healthcare).

Japan’s high-tech companies are the leaders in supply of equipment for thermal power plants in Uzbekistan. Currently, there are more than 17 enterprises in Uzbekistan with Japanese investments, including 7 companies with 100% Japanese capital. The number of Uzbekistan-Japan joint-venture companies are increasing, especially, with the influence of the documents signed on implementation of joint projects in the energy, petrochemical and light industry with Mitsubishi Corporation, Atomix, as well as the JICA Agency following the 14th meeting of the Uzbekistan-Japan economic cooperation committee.

The Government’s policy of establishing seven special economic zones with tax breaks for investors has made the country attractive to international capital. Syrdaryo free economic zone and the decree on “additional measures for the intensification and expansion of activities of free economic zones” (FDI Intelligence) signed by the President Shavkat Mirziyoey in October, 2018, can be a good example of the government efforts. Moreover, Uzbekistan sold up to 300 million USD in Eurobonds in 2018. The revenue from these sales will be used to fund production and infrastructure projects (Bloomberg). As a result of ongoing reforms, Uzbekistan ranked 76th in the World Bank 2019 Doing Business, with the 12th place in Starting a Business indicator.

According to the UNCTAD’s 2019 World Investment Report, FDI inflows to Uzbekistan increased significantly in 2018, reaching 412 million USD (compared to 98 million USD in 2017). FDI in Uzbekistan traditionally comes from Russia, South Korea, China and Germany, but in 2018, Canada also increased its financial presence in the country. Recent investments mainly focus on the energy sector, including alternative/renewable energy. Total FDI stock in Uzbekistan stood at 9.6 billion USD (23.4% of GDP) in 2018. 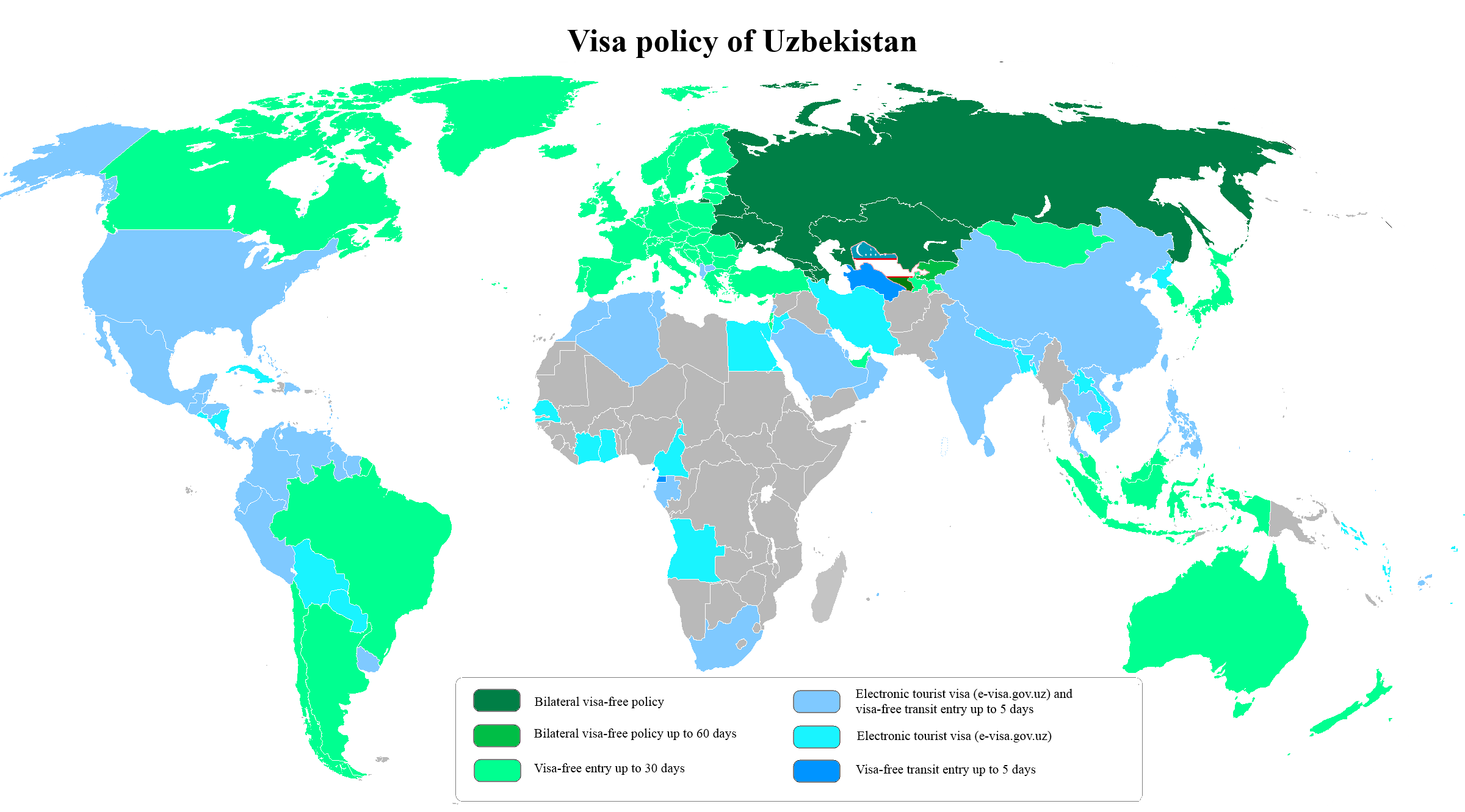 Tourism can be mentioned as one more aspect of mutual interests of Japan and Uzbekistan. For the last 2-3 years, Tourism Committee of Uzbekistan has been promoting tourism potential of the country all over the world. As a result, tourism is booming in Uzbekistan, particularly, since February 1, 2019, when the country introduced visa-free regime for the citizens of most of the European countries, Australia, New Zealand, Canada and Japan, allowing them to stay in Uzbekistan up to 30 days without a visa. The number of Japanese tourists to Uzbekistan grew by 30 percent last year and by 43 percent surge, as compared to the same period of the previous year, within the first five months of this year.

Preparations for the 15th meeting of the Uzbek-Japanese and Japan-Uzbek Economic Cooperation Committees (Tokyo, July 10) and the 3rd conference of university rectors of the two countries (Tashkent, July 8-9) are under way. These and other joint events should be important stages of preparation for the upcoming visit of the president of Uzbekistan to Japan.