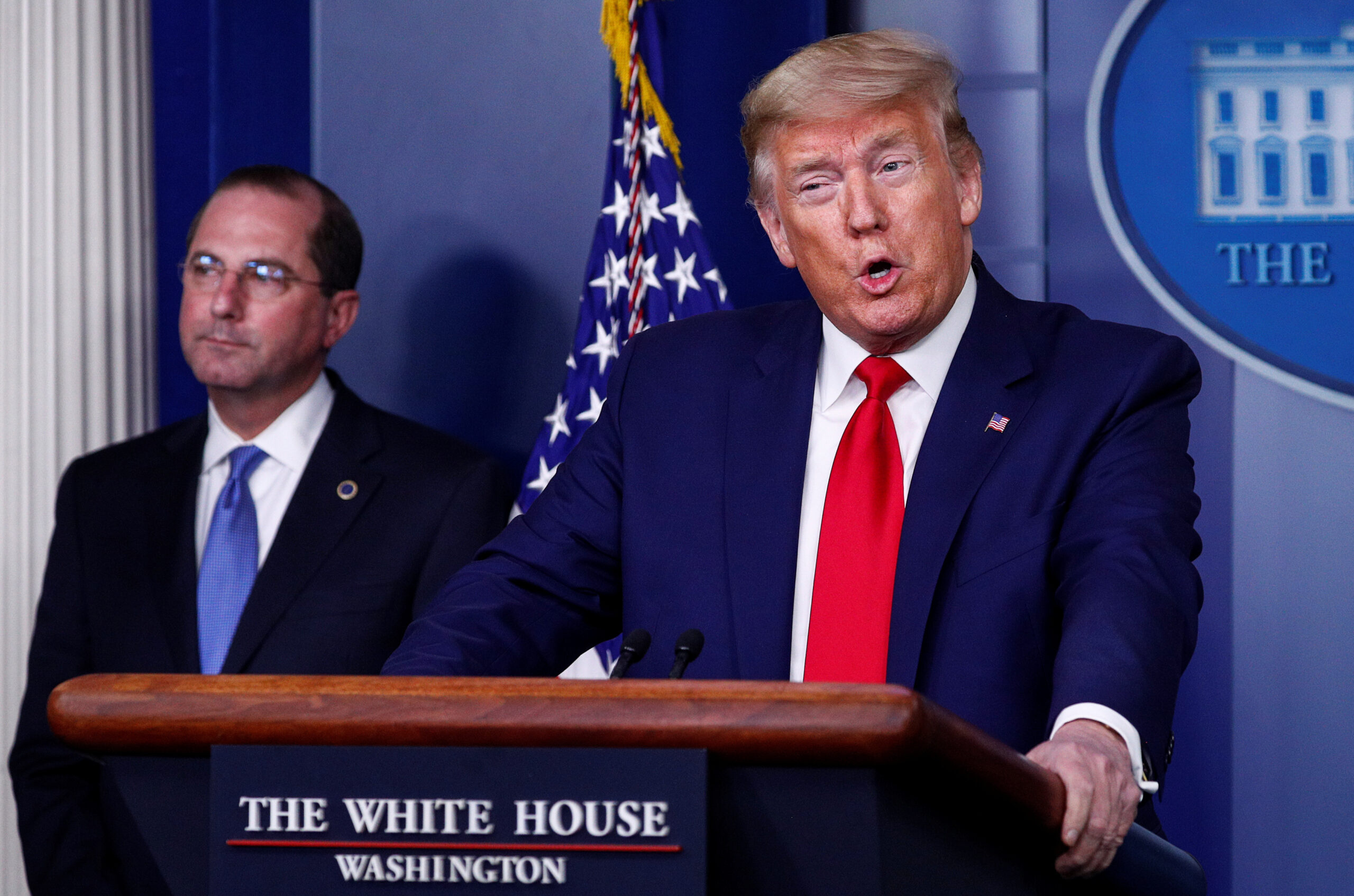 US won't pay corona crisis money owed to WHO

The United States will not pay some $80 million it owes the World Health Organization (WHO) and will instead redirect the money to help pay its United Nations bill in New York, a U.S. official said on Wednesday.

The United States plans to leave the Geneva-based WHO on July 6, 2021, after President Donald Trump accused it of becoming a puppet for China during the coronavirus pandemic. The WHO has rejected Trump’s assertion.

A WHO spokeswoman said on Thursday in an email response to a request for comment: “We refer you to our previous statements of regret regarding the U.S. decision to withdraw. We await further details, which we will consider carefully.”

Under a 1948 joint resolution of the U.S. Congress, Trump had to give one-year notice of the U.S. withdrawal from the WHO and is required to pay what Washington’s owes for the organization’s current fiscal year.

“Those together are being reprogrammed to the U.N. to pay the regular U.N. assessment,” said Cook, referring to money that Washington is required to pay the United Nations in New York.

Lawrence Gostin, a university professor at Georgetown Law in Washington, D.C., said in a tweet that redirecting WHO funds is “unethical...and patently unlawful”. The United States had to meet all financial obligations, he said, adding: “Trump is acting unilaterally, w/o (without) Congress & in violation of the law”.

Dr Alma Golden, U.S. Agency for International Development assistant administrator for global health, said that in most cases Washington had identified new partners to continue the global health assistance it had carried out with the WHO.

But she said a one-time payment of $68 million would be made to the WHO for health assistance in Libya and Syria and efforts to eradicate polio in priority countries because these “reflect the few cases in which WHO has the unique capability that an alternate partner could not replicate at this time.”

Trump’s political rival, former Vice President Joe Biden, has said he will rejoin the WHO if he defeats Trump in the U.S. presidential election on Nov. 3.