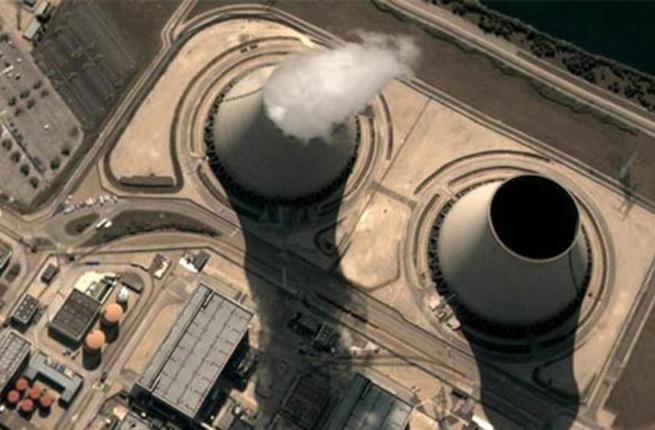 US warns Iran could have nuclear weapon within weeks

The White House is worried Iran could develop a nuclear weapon in weeks, press secretary Jen Psaki said on Tuesday, after Secretary of State Antony Blinken noted earlier in the day the country has accelerated its nuclear program.

“Yes it definitely worries us,” Psaki said, adding the time needed for Iran to produce a nuclear weapon is down from about a year.

Earlier, Blinken said the US still believes a return to a nuclear deal is the best path with Iran, amid a prolonged standoff in talks.

Facing criticism of the deal during an appearance before Congress, Blinken called the 2015 agreement imperfect but better than the alternatives.

“We continue to believe that getting back into compliance with the agreement would be the best way to address the nuclear challenge posed by Iran and to make sure that an Iran that is already acting with incredible aggression doesn’t have a nuclear weapon,” Blinken told the Senate Foreign Relations Committee.

“We’ve tested the other proposition, which was pulling out of the agreement, trying to exert more pressure,” he said.

The result, he said, is that the “breakout time” for Iran to develop a nuclear bomb if it so chooses is “down to a matter of weeks” after the deal pushed it beyond a year.

Former president Donald Trump pulled out of the agreement reached under his predecessor Barack Obama and instead imposed sweeping sanctions, including trying to stop other nations from buying Iranian oil.

President Joe Biden’s administration has been engaged in more than a year of indirect talks in Vienna on reviving the agreement, which had promised Iran a relief from sanctions in return for major restrictions on its nuclear work.

Both US and Iranian officials say that most points have been settled. Disputes appear to include Iran’s demand that Biden undo Trump’s designation of the clerical state’s powerful Revolutionary Guards as a terrorist organization.