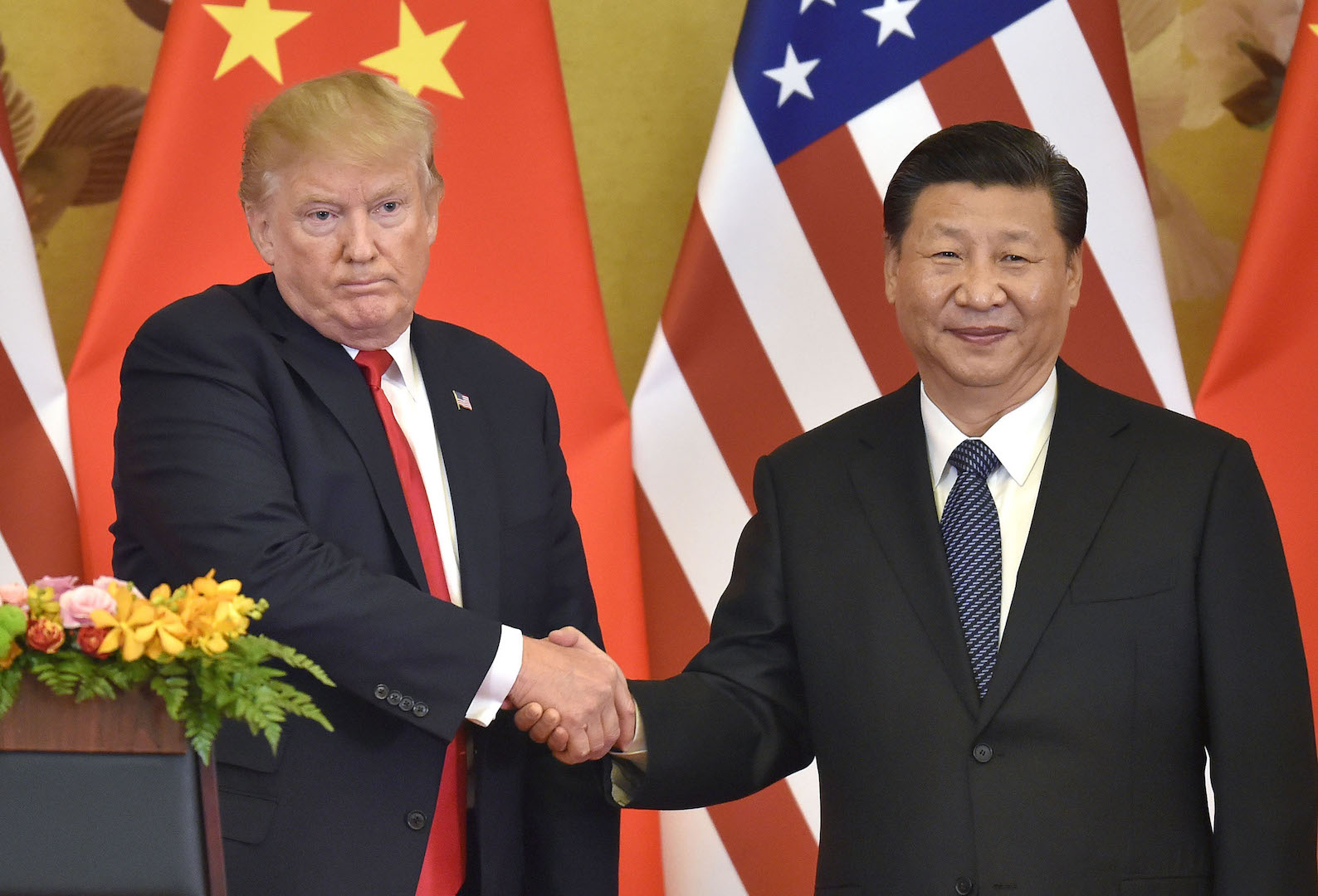 US warns that election infrastructure is open to Chinese attacks

O’Brien’s comments appeared to go beyond a statement released on Friday by the Office of the Director of National Intelligence which said China “has been expanding its influence efforts,” and that Russia was already trying to undercut Democratic candidate Joe Biden. But did not specifically accuse Beijing of hacking attempts against U.S. election-related systems.

China has consistently denied U.S. government claims that it hacks U.S. companies, politicians or government agencies. “The U.S. presidential election is an internal affair, we have no interest in interfering in it,” Chinese foreign ministry spokesman Geng Shuang said in April.

O’Brien said the United States had seen hackers try to infiltrate websites belonging to Secretary of State offices around the country, which are responsible for administering elections at the local level, and collecting data on Americans.

“It is a real concern and it’s not just Russia,” he said. “There will be severe consequences for any country that attempts to interfere in our free and fair elections.”

The National Security Council did not immediately respond to a request for comment. The ODNI declined to comment or clarify whether O’Brien’s comments contradicted their own.

The ODNI previously said that “adversaries” seek to compromise the private communications of American political candidates and penetrate U.S. election systems ahead of November’s election. And that China would prefer President Donald Trump does not win reelection.

Multiple reviews by U.S. intelligence agencies have concluded that Russia acted to boost Trump’s 2016 campaign and undercut his rival Hillary Clinton’s chances in that election.