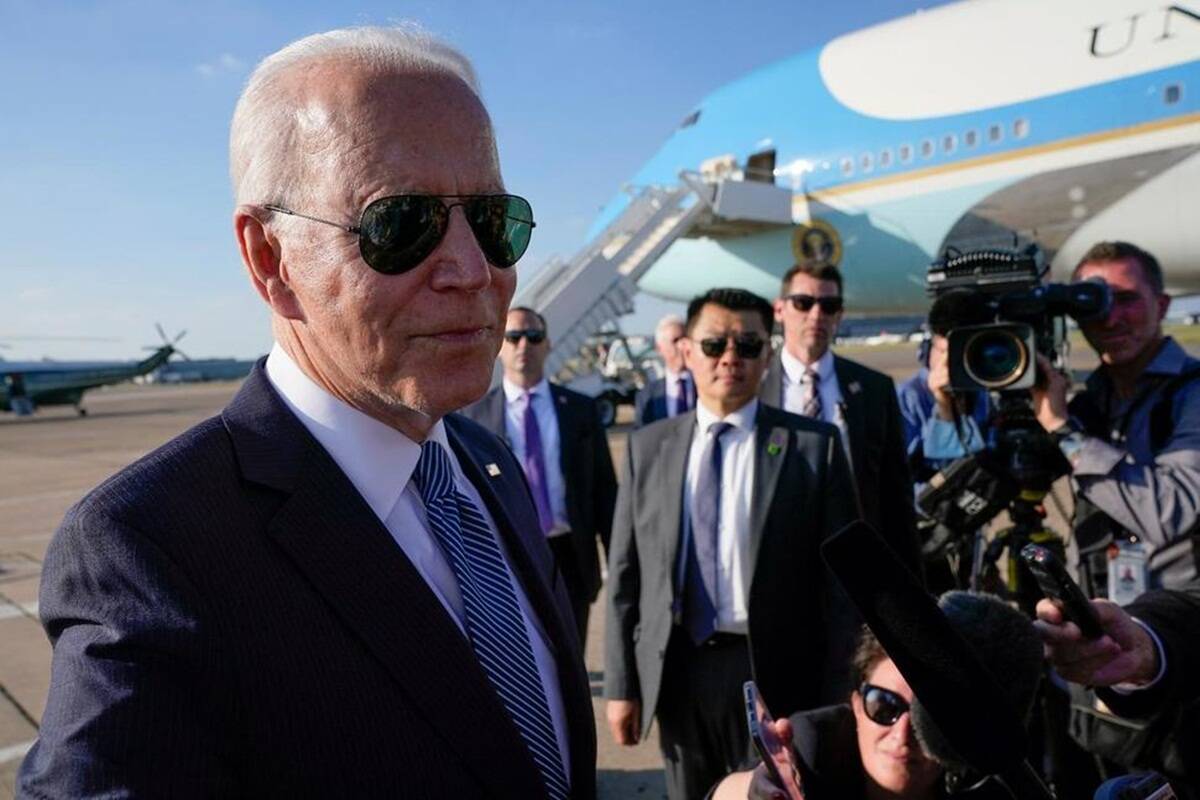 US wants Polish airforce for Ukraine

U.S. Secretary of State Antony Blinken said Sunday that the United States was "working actively" on a deal with Poland to supply Ukraine with jets.

"Can't speak to a timeline but I can just say we're looking at it very, very actively," he told reporters during a visit to Moldova.

Blinken said the U.S. was "in very active conversation with Ukrainian officials... to get an up-to-the-minute assessment of their needs."

"As we get that assessment, we are working on seeing what we and allies and partners can deliver" to bolster Kyiv's defenses against the Russian invasion, he said.

"We are looking actively now at the question of airplanes that Poland may provide to Ukraine and looking at how we might be able to backfill should Poland decide to supply those planes."

Multiple U.S. news outlets reported Saturday that US officials told them of the possible deal, in which Poland would send Soviet-era aircraft to Ukraine in return for American F-16 fighter jets.

Since Russia invaded 10 days ago, the economic and humanitarian toll of the war has spiraled and officials have reported hundreds of civilians killed.

Weapons, ammunition and funds have poured into Ukraine from Western allies.

"We are working with the Poles on this issue and consulting with the rest of our NATO allies," a White House official was quoted as saying in reports by the Wall Street Journal and NBC.

Kyiv has urged the West to boost military assistance to the besieged country, including warplanes, with President Volodymyr Zelensky pleading for Eastern European neighbors to provide Russian-made planes that his pilots are trained to fly.

The Ukrainian leader had addressed US lawmakers by video call Saturday, pleading for further funding and an embargo on Russian oil imports.

U.S. legislators promised an additional $10 billion aid package, but the White House has so far ruled out an oil ban, fearing it would ratchet up prices and hurt American consumers already stung by record inflation.

The Journal said U.S. officials mentioned a number of challenging practical questions, including getting the planes to Ukraine, and that the deal would require White House approval and congressional action. 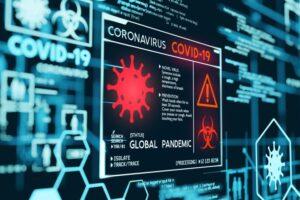 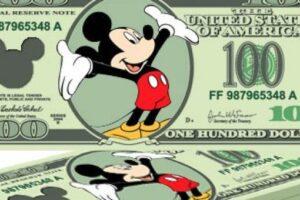 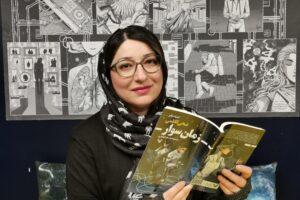 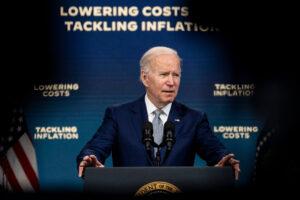 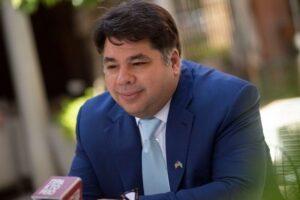