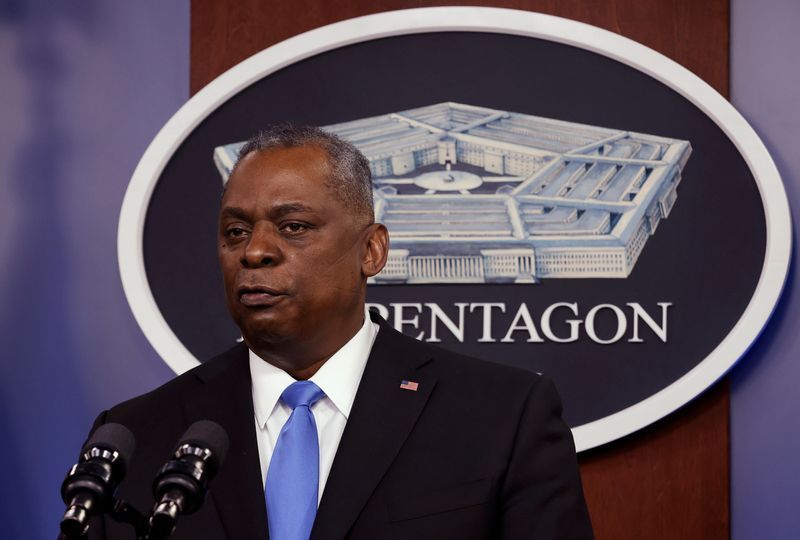 US wants a cessation of all violence in Afghanistan

U.S. Defense Secretary Lloyd Austin on Friday said there must be an immediate reduction of violence in Afghanistan, but did not offer any hints about whether the United States would withdraw its troops by a May deadline.

“I urge all parties to choose the path towards peace. The violence must decrease, now,” Austin told reporters.

U.S. President Joe Biden’s administration is conducting a review of a February 2020 deal with the Taliban that is expected to determine whether it will meet the deadline to withdraw the remaining 2,500 U.S. troops from America’s longest war.

“No matter what the outcome of our review, the United States will not undertake a hasty or disorderly withdrawal from Afghanistan,” Austin added.

After two decades of Western military intervention and hundreds of billions of dollars in investment, NATO countries are reluctant to heed a May 1 deadline and risk undermining progress towards democracy as a peace process stalls.

U.S. and European officials say the Taliban have not fulfilled commitments they made in the accord and that conditions are not conducive to advancing the peace process amid a surge in violence blamed on the insurgents.

The Taliban, seeking to reimpose Islamic rule in Afghanistan after their 2001 ouster at the hands of U.S.-led troops, deny the charges and indicate they will resume attacks on U.S. and allied troops unless the May deadline is kept.

Attacks in Afghanistan, including a bomb that killed the deputy governor of the capital Kabul in December, have prompted members of the U.S. Congress and international rights groups to call for a delay to the pullout agreed under former President Donald Trump.

Negotiations between the Taliban and the Afghan government have largely stalled in Doha in recent weeks, leading to growing fears that talks could be on the brink of collapse.