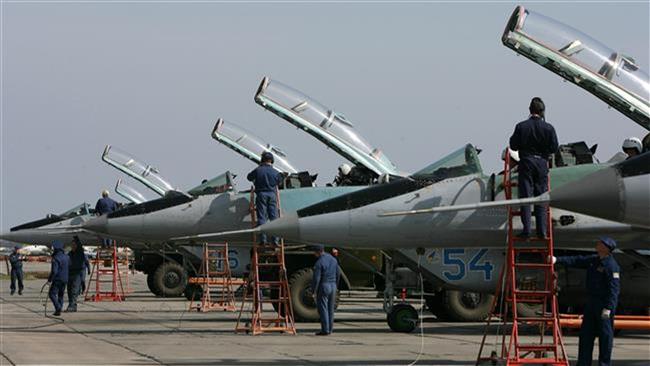 US sold $30B of weapons to Middle East last year

According to data collected from the U.S. Defense Security Cooperation Agency, the majority of American weapons sales were completed with countries in the Gulf Cooperation Council (GCC); including Saudi Arabia, the United Arab Emirates (UAE), Bahrain, Oman, Qatar and Kuwait.

Saudi Arabia – the biggest importer of American weapons – purchased more than $21 billion in weapons last year. In addition to GCC countries, Iraq, Israel and Lebanon also acquired a substantial amount of arms and defense supplies from the U.S.

The U.S. State Department also approved a sale worth nearly $1.9 billion in ammunition to Israel in May 2015. These sales are fueling the debate on whether the increasing demand for weaponry in the Middle East is caused by regional instability and the conflict helix.

According to an Amnesty International report titled, “Taking Stock: The Arming of the Islamic State” published in late 2015, a major portion of the arms being used by the DAESH terrorist organization came from the U.S., Russia and former Soviet-based weapons stolen from the Iraqi Army.

Tags US sold $30B of weapons to Middle East last year