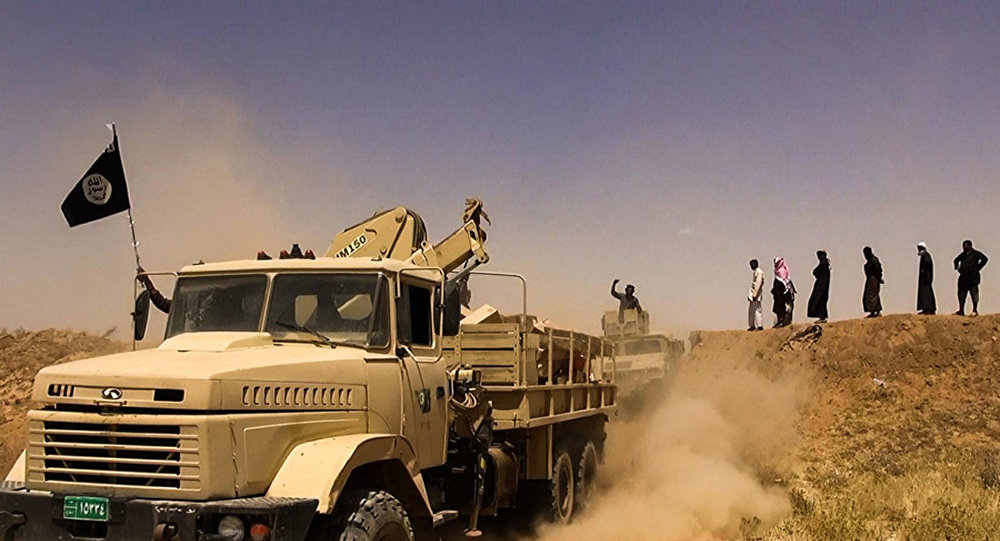 THE LEVANT NEWS – WASHINGTON — The US-led coalition against the ISIS(Daesh) has degraded the core of terror group in Iraq and Syria, and its fighters are now at their lowest level in two years.

“As we, our allies and partners have made it harder for foreign terrorists to reach Syria and Iraq, we have seen an uptick in the number of ISIL [Daesh] fighters headed to Libya,” Obama stated on Wednesday.

Earlier on Wednesday, Operation Inherent Resolve spokesman Col. Steve Warren told reporters US military pressure against the Daesh in Iraq and Syria is not forcing cells to flood North Africa and Europe, because the terrorists are headed there anyway.

The Daesh has been designated a terrorist group and is outlawed in the United States, Russia and numerous other countries around the world.