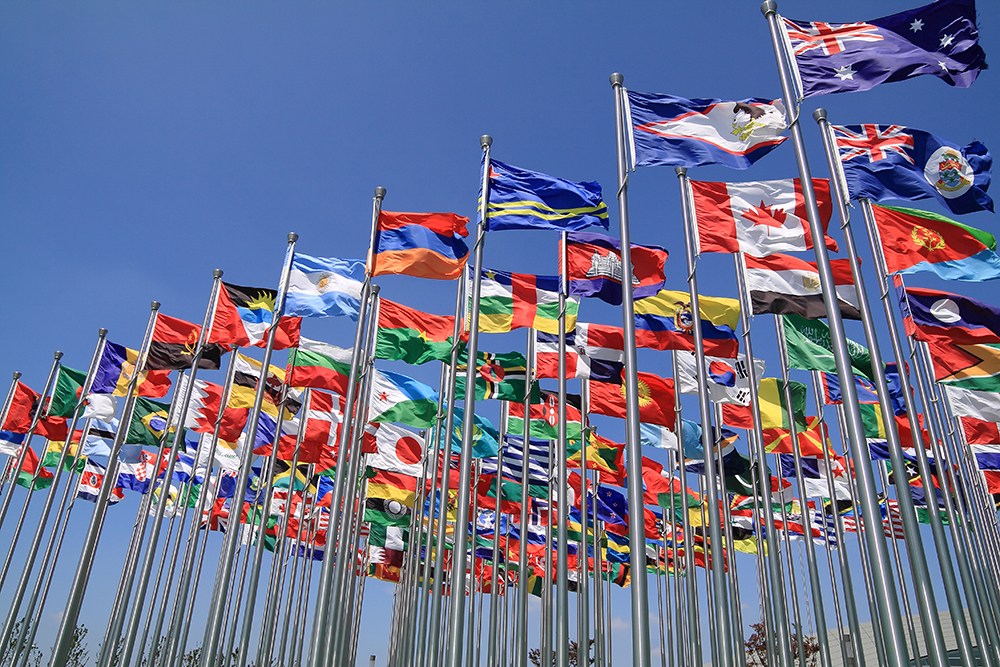 US says something ‘terribly wrong’ at WTO, attacks China

The new US ambassador to the World Trade Organisation told the WTO’s membership on Tuesday that something had gone “terribly wrong” with judges at the world body and that China’s arguments showed Beijing was living in a fantasy.

Addressing the WTO’s General Council for the first time, Dennis Shea said the WTO’s rules had substantial value and the rules had “generally contributed” to global economic stability.
But he said there was a “steadily worsening rupture of trust” by the Appellate Body — the judges who form what is effectively the supreme court of world trade, and whose appointments the United States has been blocking.
“Something has gone terribly wrong in this system when those charged with adjudicating the rules are so consistently disregarding those very rules,” Shea said, according to a copy of his remarks provided to Reuters.

The judges had interpreted the WTO agreements to reach judgements that the WTO’s member countries never agreed to and had expanded its own capacity to write new rules, he said.
As an example of judicial rule-breaking, he cited delays in legal rulings, which are supposed to come within 90 days. They are routinely late — the result, many experts say, of evermore complicated disputes piling up in a congested system.
“Our goal is to ensure that any system of dispute settlement can sustain the support of all members,” Shea said. “We do not see how perpetuating the existing dysfunctions through a complacent approach to the filling of Appellate Body vacancies can advance that objective.” China had put the Appellate Body situation on the agenda of the meeting, as well as US Steel tariffs and President Donald Trump’s threat to penalise China for alleged theft of US
intellectual property.
China denies US accusations that it trades unfairly by subsidising steel production and coercing foreign firms to transfer technology to Chinese competitors. It has accused Trump of endangering the WTO system by acting recklessly and unilaterally.
US-China trade talks will resume next week after failing to reach agreement last week, the White House said on Monday.
Shea said he was “perplexed” by China’s assertion that it was a victim.
“Mr. Chairman, we have now entered the realm of Alice in Wonderland. White is black. Up is down,” he said.
“It is amazing to watch a country that is the world’s most protectionist, mercantilist economy position itself as the self-proclaimed defender of free trade and the global trading system. The WTO must avoid falling down this rabbit hole into a fantasy world, lest it lose all credibility.” The WTO must not shield countries that undermined the global trading system, he said.
“If the WTO wishes to remain relevant, it must with urgency — confront the havoc created by China’s state capitalism.”