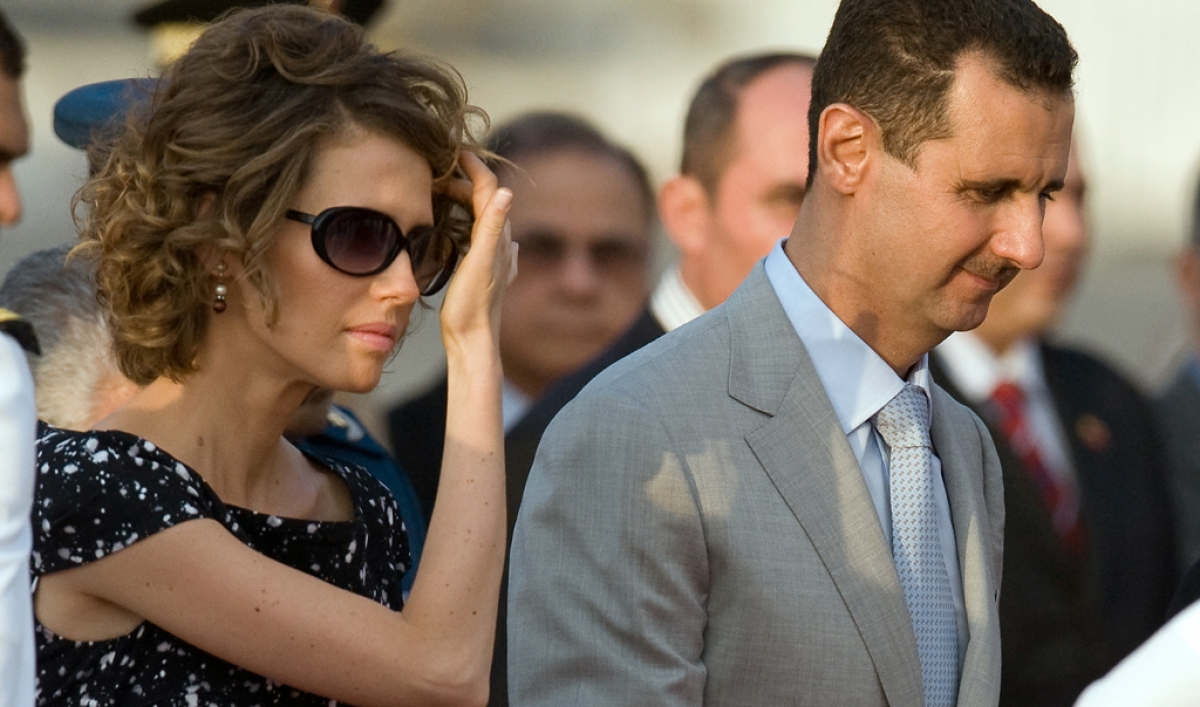 US says no to normalisation with victorious Assad regime

Washington suspended its diplomatic presence in Syria in 2012 and later imposed sanctions on President Al-Assad’s government.

According to a US State Department spokesman, the United States has no plans to “normalize or upgrade” Syrian President Bashar al-Assad’s diplomatic relations with the government and does not encourage others to do so.

Comments responded to a question from Reuters about whether Washington encouraged and supported a reconciliation between Jordan and Syria after Jordan fully reopened its major border crossing with Syria on Wednesday. came.

The move was to boost the country’s struggling economy and strengthen the promotion of Syria’s reunification by Arab countries after Syria was shunned during the civil war.

“Assad has not regained legitimacy in our eyes, and there is no doubt that the United States is normalizing its relationship with his government at this time.”

This is one of the strongest comments ever made by the Biden administration on Syria, whose policies ensure the permanent defeat of the ISIL (ISIS) group and provide humanitarian assistance to the Syrian people. The main focus is on that.

The United States has not had a diplomatic presence in Syria since 2012.

Last June, the Trump administration imposed the widest sanctions to date. He forcibly returned the government to UN-led negotiations and attacked Al-Assad and his inner circle to block government revenues in order to mediate the end of the country’s decade. war.

Officials from US allies Jordan and Lebanon have urged Washington to ease sanctions on Syria.

“We believe that stability in Syria and the wider region can only be achieved through a political process that expresses the will of all Syrians, and to ensure that a lasting political solution remains. A spokesman for the Ministry of State, who promises to work with allies, partners, and the United Nations, said.

Al-Assad has restored much of Syria, but some areas remain out of his control. Turkish troops are deployed in most of the north and northwest, the bases of the last rebels, and US troops are stationed in the Kurdish-controlled east and northeast.