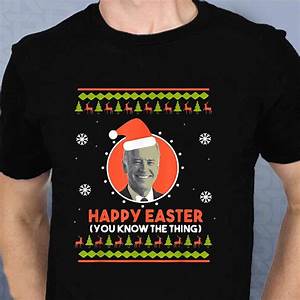 The Levant May 4, 2021 Culture, News, United States Leave a comment

A Christian pastor named Robin Bullock has told his congregation that it’s a sin to refer to Joe Biden as “president.”

A video of Bullock’s sermon, reposted by Right Wing Watch, shows the pastor telling his congregants that they should pray for Biden.

“And there’s no anointing,” he said of Biden’s office. “And if you celebrate it or congratulate him, you’ve entered into his sin.”

Bullock has refused to accept that Biden won.

“Joe Biden is not the legitimate president,” Bullock said in an April 20 YouTube livestream for The Eleventh Hour. “He is a jackal sitting in the White House seat.” Bullock has called Biden “dangerous to America.”

Bullock has referred to Trump as the “rightful president.” He said that prophets like himself can “call back” Trump into the presidency. He added that if Trump wanted to walk back into the Oval Office, “God will supernaturally move things out of the way.”

Bullock has also implored Biden to “stand up in front of the American people and admit what happened” by declaring “it was a fraud” and that Biden “didn’t win legitimately.”

The pastor said that Biden is trying to “stop the prophecy” of the Trump presidency. Biden will suffer under the “terrible burden” of “hiding the truth,” Bullock claimed, and will be driven mad by it.

Facebook being sued over hate speech against Rohingya Muslims