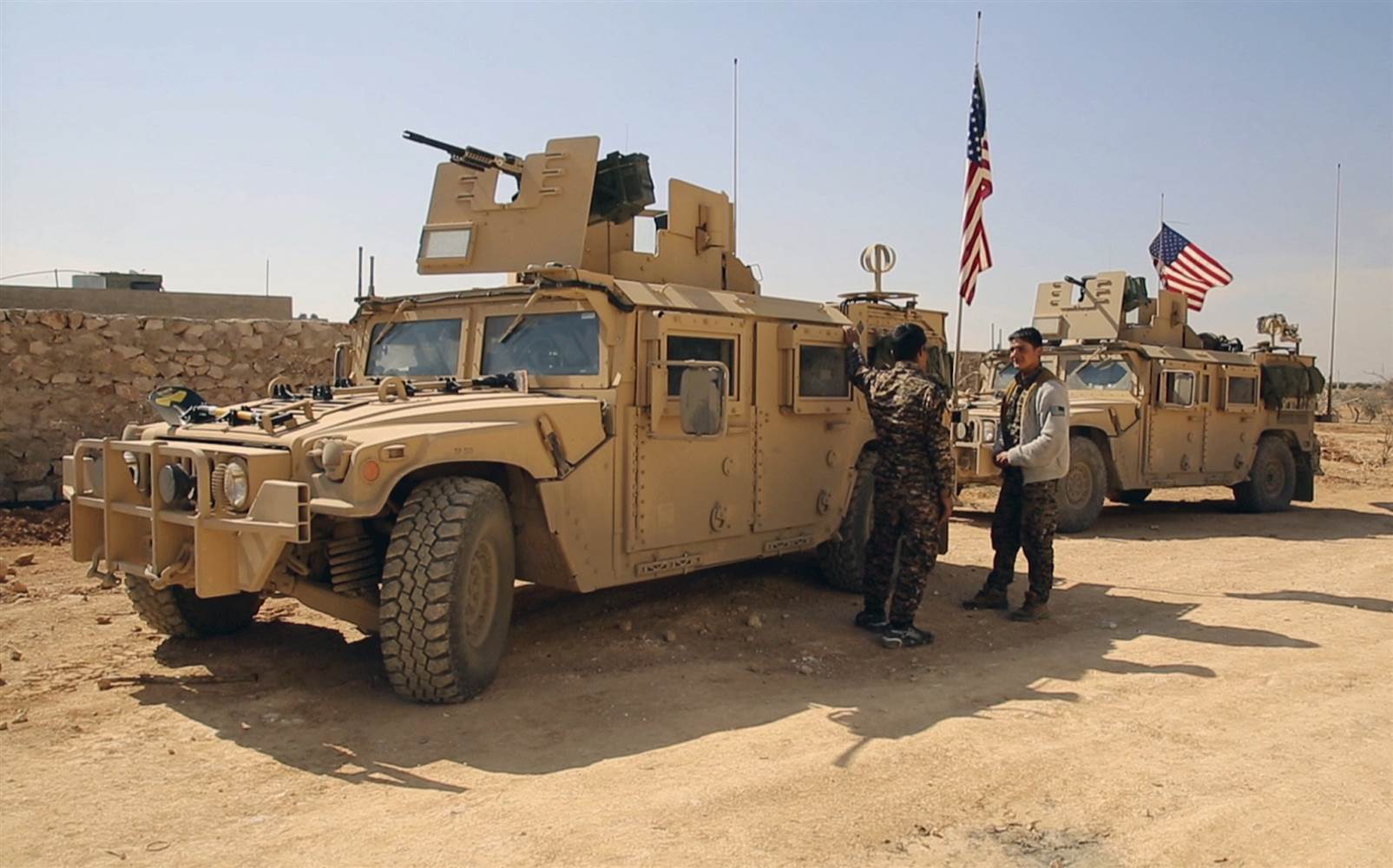 US outpost in Syria attacked

A U.S. outpost in southern Syria was attacked on Wednesday, but there were no reports of any American casualties from the blast, U.S. officials told Reuters.

The officials, speaking on the condition of anonymity, said it was too early to say who was responsible for the attack.

One of the officials said it was believed to have been a drone attack.

The garrison, known as Tanf, is located in a strategic area near Syria's Tanf border crossing with Iraq and Jordan.

The garrison was first set up when Islamic State fighters controlled eastern Syria bordering Iraq but since the militants were driven out, it is seen as part of the larger U.S. strategy to contain Iran's military reach in the region.

Tanf is the only position with a significant U.S. military presence in Syria outside the Kurdish-controlled north.

While it is not common for attacks on the U.S. troops at the outpost, Iranian-backed forces have frequently attacked American troops with drones and rockets in eastern Syria and Iraq.