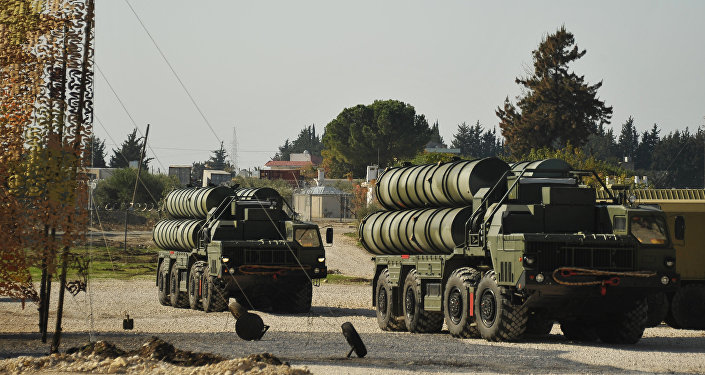 According to the Fox News broadcaster, the anti-missile system arrived at a naval base in Syria’s coastal city of Tartus over the weekend in the first foreign deployment of the S-300.
There has been no official confirmation of the move from Moscow so far. The news come a day after the United States suspended its engagement with Russia on Syria ceasefire, citing Moscow’s and the Syrian government’s alleged non-compliance with the peace accords. The S-300 anti-missile and anti-aircraft system has a range of up to 150 miles.