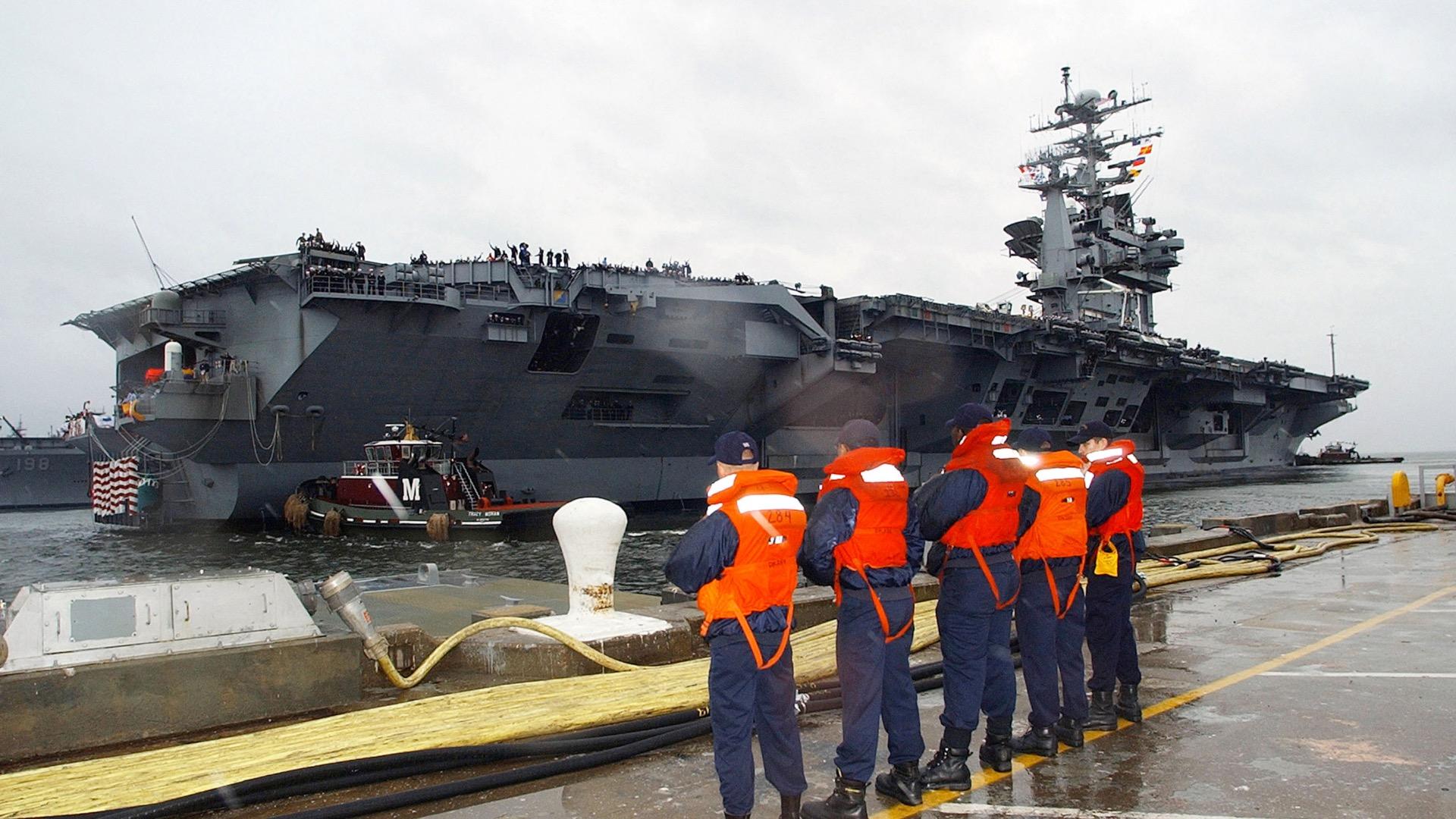 US Navy struck by repeated suicides

The U.S. Navy has begun an investigation after a rash of confirmed or suspected suicide deaths among sailors on the crew of the USS George Washington. Three sailors died within one week of each other, the Navy confirmed to CBS News. The investigation will aim to determine if there were any underlying causes that led crew members to take their own lives.

Retail Services Specialist 3rd Class Mikail Sharp and Interior Communications Electrician 3rd Class Natasha Huffman were found dead on April 9 and 10 at separate sites away from the aircraft carrier. Virginia's Office of the Chief Medical Examiner confirmed to CBS News that both deaths were determined to be suicides.

The third sailor, Master-at-Arms Seaman Recruit Xavier Hunter Mitchell-Sandor, was found unresponsive aboard the ship on April 15, and was transported to Riverside Regional Medical Center in Newport News, Virginia, where he died.

The USS George Washington since 2017 has been docked at Newport News Shipbuilding for a major overhaul. It is operating with a diminished crew of about 2,500.

According to a Navy official, a total of seven USS George Washington crew members have died in the past ten months, including the three recent deaths. The official said some, but not all, of the additional four deaths were also suicides.

This isn't the first time that a series of suicides have been reported in similar circumstances. In 2019, three sailors aboard the USS George H.W. Bush aircraft carrier died by suicide in one week as it underwent an overhaul.