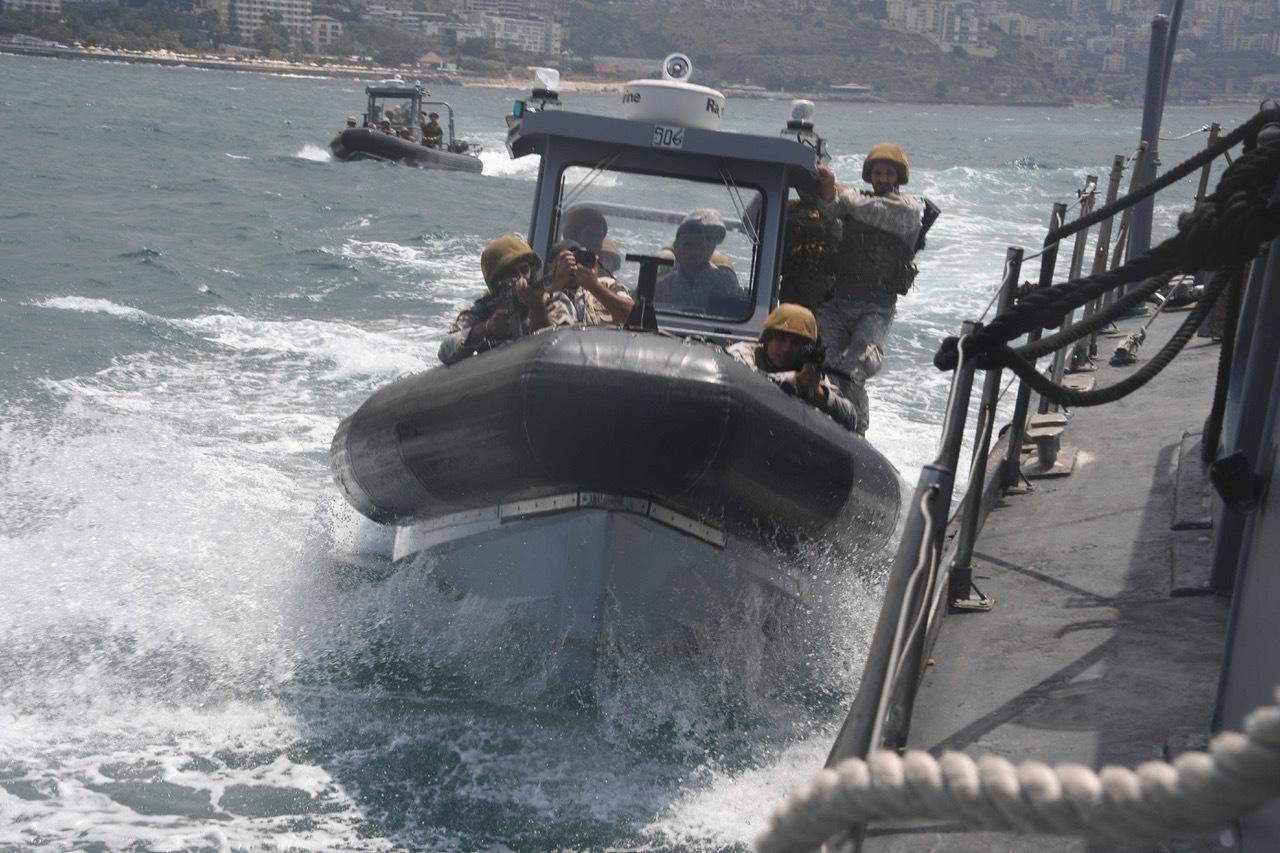 US navy in joint exercises with Lebanese

“For 22 years, the Resolute Union exercises have built collaboration between our armed forces and ensured the LAF are prepared to carry out their mission,” said U.S. Ambassador to Lebanon Dorothy Shea.

“Despite all the challenges facing the LAF this year in the context of Lebanon’s economic crisis, they have shown extraordinary commitment and the United States will continue to offer our full support to all their efforts,” she added.

“This is an excellent opportunity to work with our highly capable Lebanese partners and strengthen our relationship,” said Vice Adm. Brad Cooper, commander of NAVCENT, U.S. 5th Fleet and Combined Maritime Forces.

“Working together enhances regional security and stability,” he added.

NAVCENT is headquartered in Manama, Bahrain and includes U.S. forces operating in the Arabian Gulf, Gulf of Oman, Red Sea, parts of the Indian Ocean and three critical choke points at the Strait of Hormuz, Suez Canal and Bab al-Mandeb.