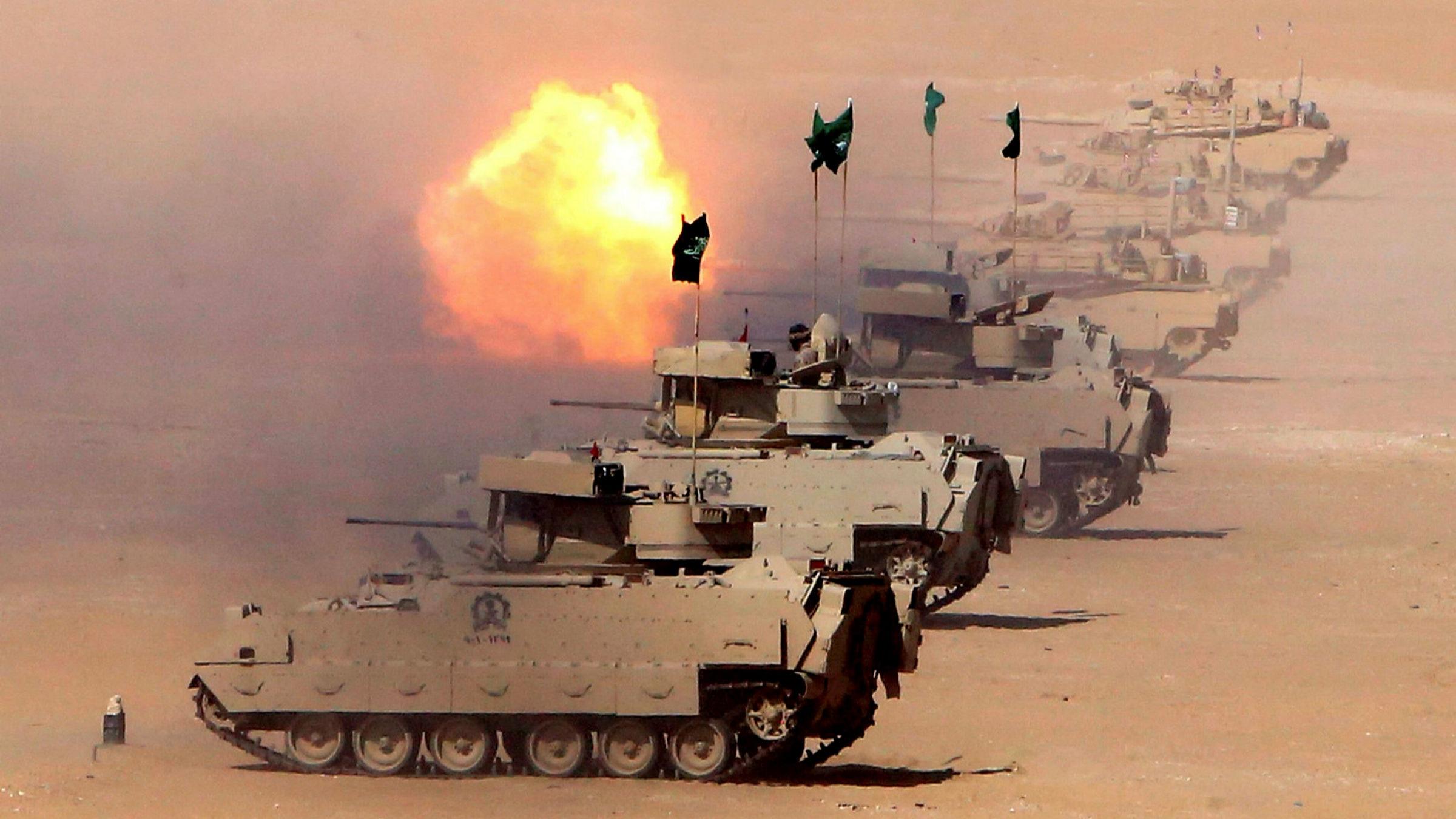 US national security advisor in defence talks with Saudi

During the meeting Sullivan also underscored the longstanding partnership between the two nations, the White House said in a written statement.