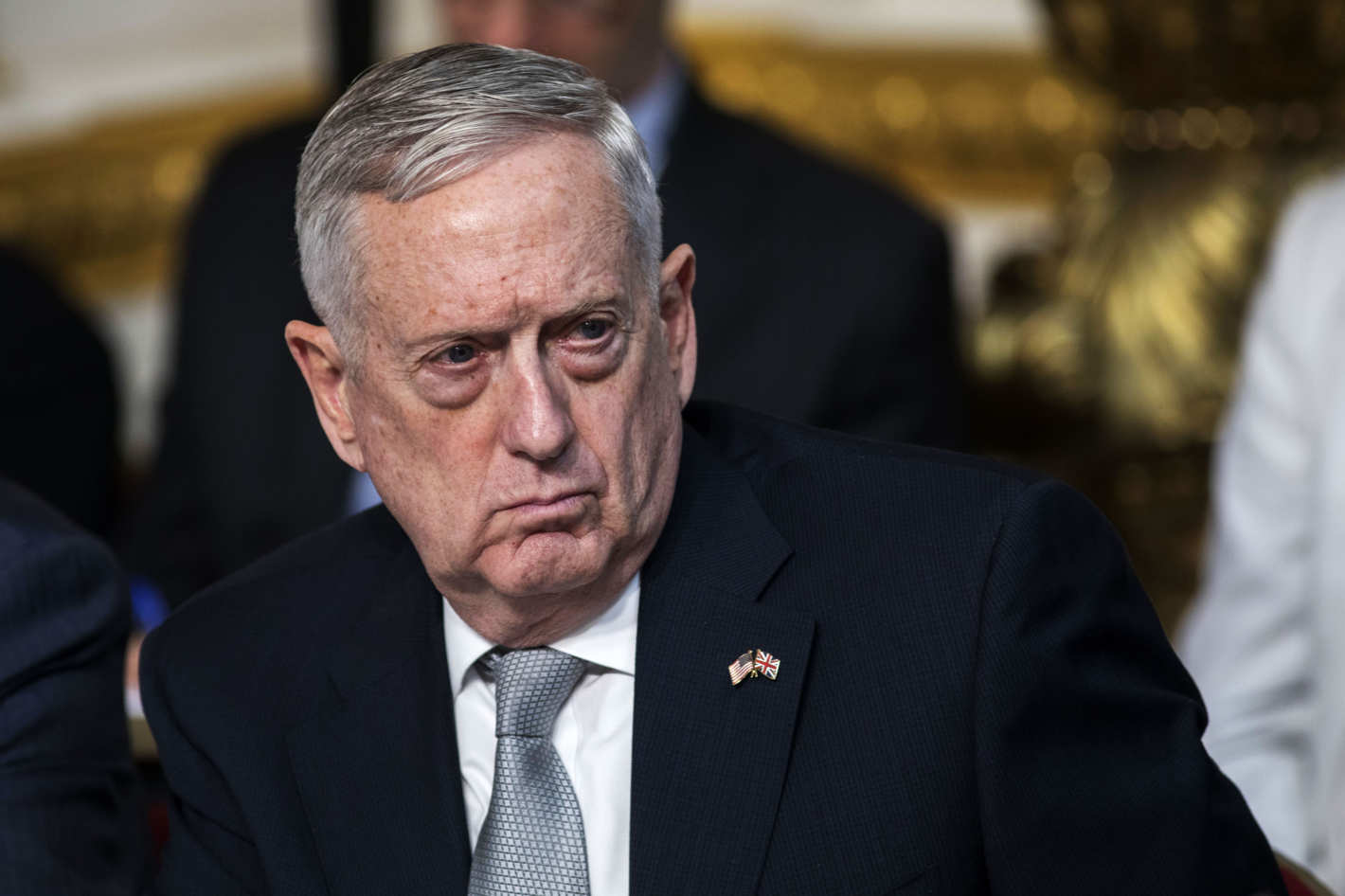 Defense Secretary Jim Mattis has warned of “growing threats” from Russia and China, saying US military’s advantages over the two countries have eroded in recent years.

The assessment is part of an unclassified summary of the Pentagon's new National Defense Strategy Mattis unveiled on Friday.

"We face growing threats from revisionist powers as different as China and Russia,” he said in a speech at Johns Hopkins University’s Paul H. Nitze School of Advanced International Studies.

"Our military is still strong, yet our competitive edge has eroded in every domain of warfare -- air, land, sea, space and cyberspace -- and is continually eroding," he added.

He also said that the US' so-called campaign against terrorists “will continue,” but added that “great power competition — not terrorism — is now the primary focus of US national security.”

His remarks come as President Donald Trump and his administration are concerned that the US military force is being affected by years of budget shortfalls and atrophy, and that it has to fully reboot in order to restore it to an ideal strength.

In the same month, the US think tank RAND Corporation released a report, warning that the United States would likely lose a simultaneous military confrontation with Russia and China.

Thanks to their major technology advancements over the past years, the two Asian countries have now reached a level that they can top the US in certain areas of military prowess, the report said, warning that limited budget and a lack of enough forces to support the “ambitious” US military plan were hindering American forces.