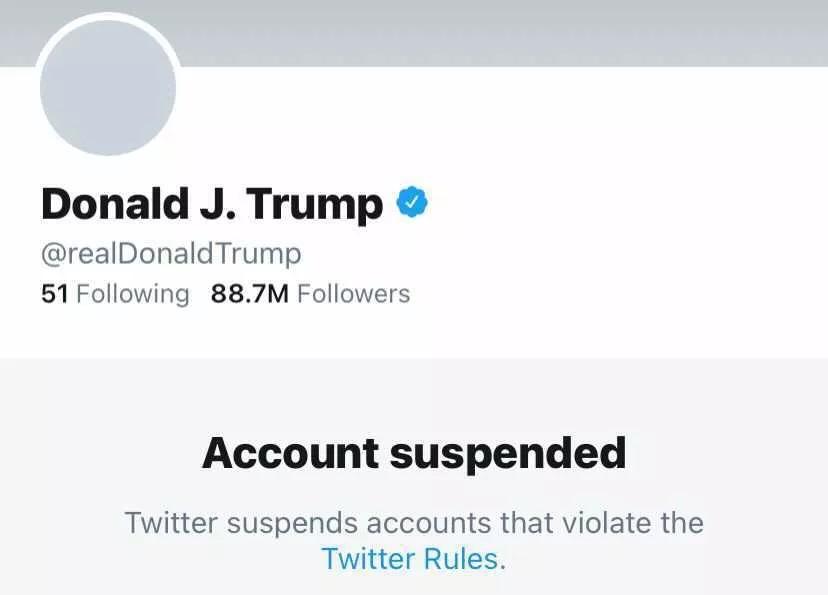 A judge on Friday dismissed a lawsuit by former President Donald Trump seeking to lift his ban from Twitter.

But San Francisco federal district court Judge James Donato left the door open for Trump and other plaintiffs to file an amended complaint against Twitter that is consistent with his written decision Friday to toss the lawsuit in its entirety.

The social media giant had banned Trump on Jan. 8, 2021, citing the risk of the incitement of further violence on the heels of the Capitol riot by a mob of supporters of the then-president two days earlier.

Trump, the American Conservative Union, and five individuals had sued Twitter and its co-founder Jack Dorsey last year on behalf of themselves and a class of other Twitter users who had been booted from the app.

Donato’s ruling comes nearly two weeks after Trump told CNBC he had no interest in returning to Twitter even if his ban were to be lifted by Elon Musk, the Tesla chief whose $44 billion offer to buy Twitter has been accepted by the company’s board.

Before the ban, Trump was an avid Twitter user, tweeting an average of more than 30 posts per day toward the end of his presidency. At the time of the ban, Trump had nearly 90 million followers on Twitter.

His suit alleged that Twitter violated the plaintiffs’ First Amendment rights to free speech, arguing that the bans were due to pressure on the company by Democratic members of Congress.

But in his 17-page ruling, Donato wrote that Trump and the other plaintiffs “are not starting from a position of strength” with their First Amendment claim.

Donato rejected the notion that Twitter’s ban of Trump and the others was attributable to the government’s actions, which would be the only way to uphold the claim of a violation of the First Amendment.

“Overall, the amended complaint does not plausibly allege that Twitter acted as a government entity when it closed plaintiffs’ accounts,” Donato wrote.

The suit also asked the judge to rule that the federal Communications Decency Act was unconstitutional.

The CDA says online service providers such as Twitter cannot be held responsible for content posted by others.

Donato dismissed that claim after finding that the plaintiffs did not have legal standing to challenge the CDA. The judge said the only way they could have such standing was to show that Twitter “would not have de-platformed the plaintiff” or others but for the legal immunity conferred by the CDA when it came to content.

Donato dismissed a third claim, that Twitter had violated the Florida Deceptive and Unfair Trade Practices again because Trump and the other plaintiffs agreed that California law would govern disputes between Twitter and its users, as Twitter’s terms of service states.

The lawsuit had originally been filed in federal court in Florida, where Trump lives, and then was transferred to California at the request of Twitter, which is headquartered there.

Lastly, the judge dismissed a fourth claim of the suit, made under Florida’s Stop Social Media Censorship Act.

The judge said that only one named plaintiff in the case, Dominick Latella, had an active Twitter account at the time Florida’s law took effect on July 1, 2021, and so is the only plaintiff who could conceivably have a claim under the law.

“There is also a major concern about the enforceability of the SSMCA,” Donato wrote.

“Florida government officials were enjoined from enforcing the SSMCA on June 30, 2021, the day before the law was to take effect, in a well-reasoned decision issued by the Northern District of Florida,” which found the law violated the First Amendment, the judge wrote.