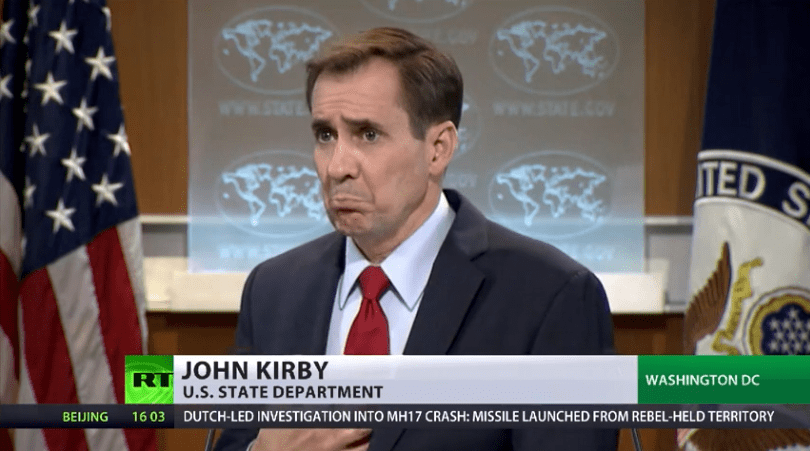 US insistent on Palestinian consulate in Jerusalem

Kirby said there was no change in U.S. policy regarding the consulate.

The United States wants to reopen its consulate for Palestinians in Jerusalem, located in the west of the city, which was closed by former U.S. President Donald Trump in 2019.

By The Levant - 42 mins ago
By Courtney Doggart and Phesheya Nxumalo With the apathetic passing last month of a constitutional referendum solidifying President Kais Saied’s unchecked powers, Tunisia has confirmed its ignominious status as the biggest disappointment of the Arab Spring, having gone from a democratic success story to dictatorship in just over a decade.  As analysts and commentators lament the loss of Tunisia’s […]
Read story