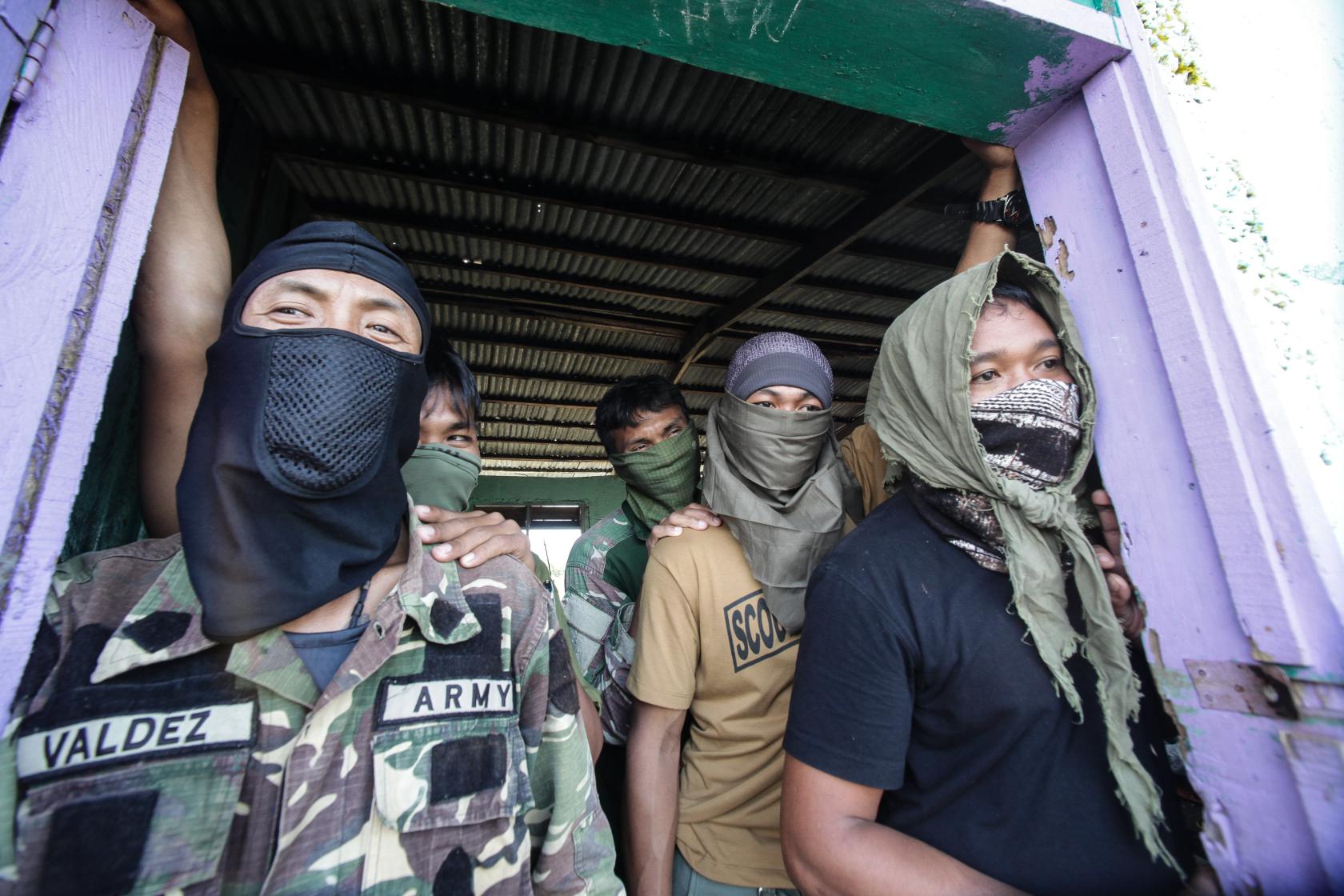 US hesitant to label UN navy shooting as terrorism

U.S. Defense Secretary Mark Esper said on Saturday that he was not prepared at this point to label as “terrorism” the attack a day earlier at a U.S. Navy base in Florida, where a Saudi airman is accused of killing three people.

“No, I can’t say it’s terrorism at this time,” Esper told the Reagan National Defense Forum in California, adding he believed investigators needed to be allowed to do their work.