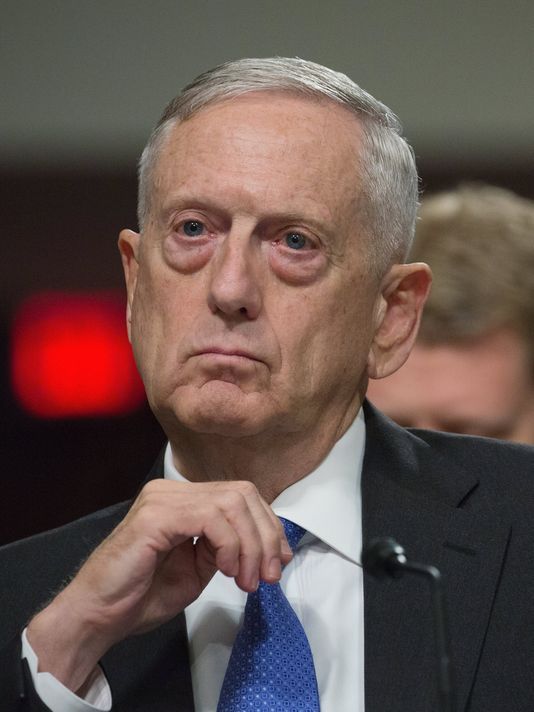 US has no evidence of sarin gas used in Syria: Pentagon chief

Defense Secretary James Mattis says the United States has no evidence to confirm reports that the Syrian government used the chemical nerve agent of sarin against its civilians.

Mattis made the announcement on Friday, saying that Washington was “concerned” about the use of sarin in Syria but could not confirm reports from NGOs and militant groups regarding the issue.

"We are even more concerned about the possibility of sarin use... I don't have the evidence, what I am saying is, that other groups on the ground … have said that sarin has been used, so we are looking for evidence," the Pentagon chief said.

Sarin is a colorless and tasteless toxin that can cause respiratory failure leading to death.

Accusing the government of Syrian President Bashar al-Assad of using chemical weapons against civilians, the US launched several dozen Tomahawk cruise missiles at a Syrian air base last April after a sarin gas attack on Khan Shaykhun in Idlib Province claimed at least 80 lives.

"We are on the record and you all have seen how we reacted to that, so they would be ill-advised to go back to violating the chemical (weapons) convention," Mattis added.

Mattis made the remarks after senior US officials claimed President Donald Trump was set to launch a military action if necessary against the Syrian government which they say is possibly developing new types of chemical weapons.

The officials, speaking on condition of anonymity, said that Syrian armed forces "evolved" their chemical weapons and made continued occasional use of them in smaller amounts since last April.

This is while the Syrian government has fiercely denied using or even possessing chemical weapons since the country’s compliance with the Chemical Weapons Convention was certified by international observers in 2013.