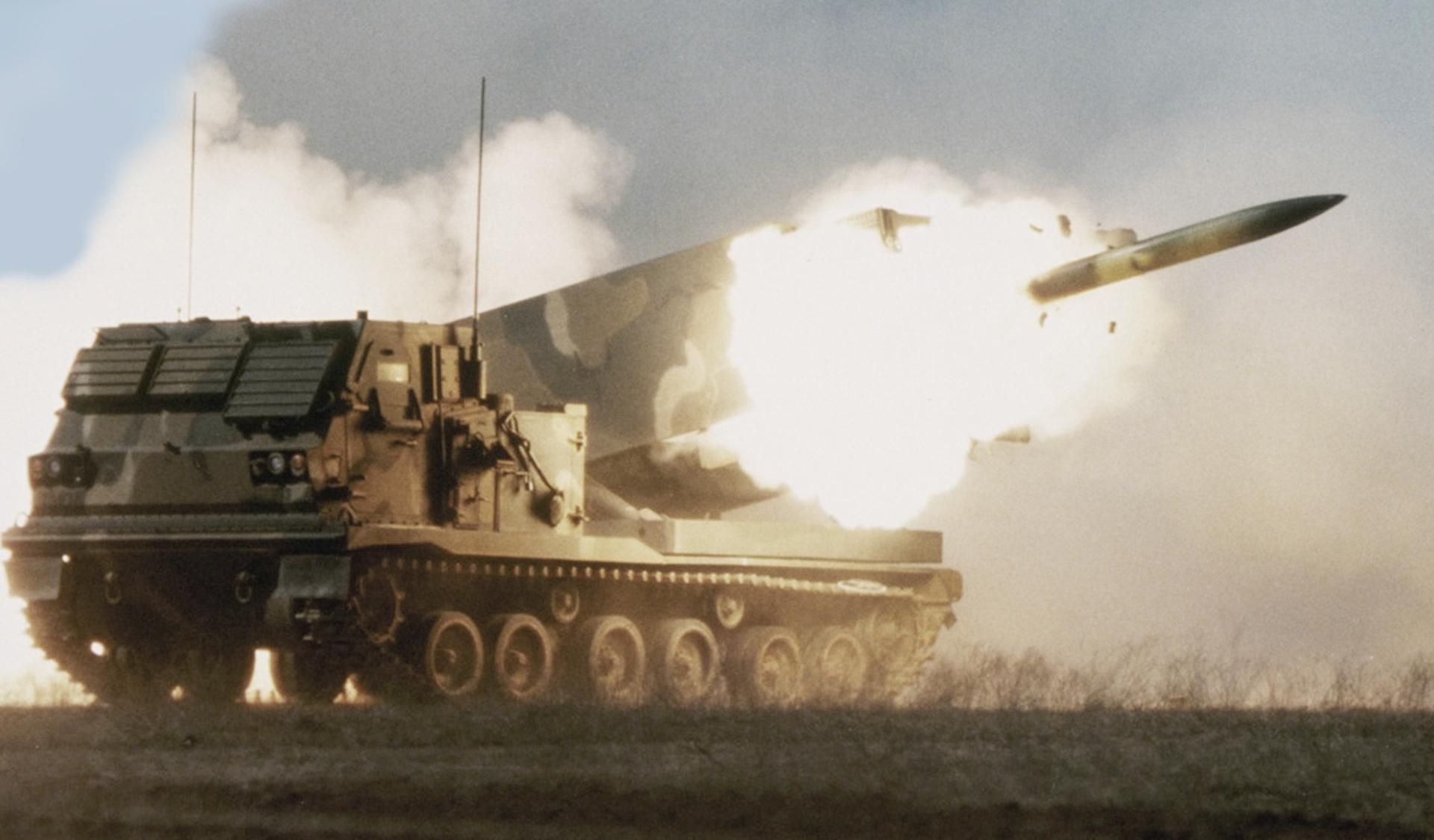 The US government appears close to sending a long-range multiple-rocket system (MLRS) to Ukraine.

Russia sees such deliveries of heavy weapons as a provocative escalation.

President Volodymyr Zelensky and other Ukrainian officials have urged delivery of the MLRS to counter Russia's heavy bombardments in the eastern Donbas region.

But President Joe Biden said the US would not send Ukraine rocket systems "that can strike into Russia".

There are concerns that such action would risk drawing the US and its Nato allies into direct conflict with Moscow.

Moscow has welcomed President Biden's decision not to send weapons to Ukraine that could reach deep inside Russia.

Russia continues to pound Severodonetsk and other parts of Donbas with rockets, tanks and air strikes.

Kyiv's forces are already using US-delivered M777 howitzers, which have a range of about 25km (16 miles). But the MLRS would allow Ukraine to reach targets much further away than that.

An M270 MLRS battery can fire a range of munitions, with the most advanced able to hit targets up to 300km (186 miles) away. However, it can also fire shorter-range rockets with a range of around 70km (43 miles).

Limiting Ukraine to the smaller rockets could be a way for the US to avoid escalating the conflict, while still significantly improving Ukraine's arsenal.

A senior US official quoted by the Washington Post said the White House was comfortable with giving Ukraine the MLRS, but would withhold the longest range weapons compatible with the system.

The UK also has the MLRS. Prime Minister Boris Johnson said Ukraine should get the rockets "to defend themselves against this very brutal Russian artillery", but he did not say the UK would supply them.