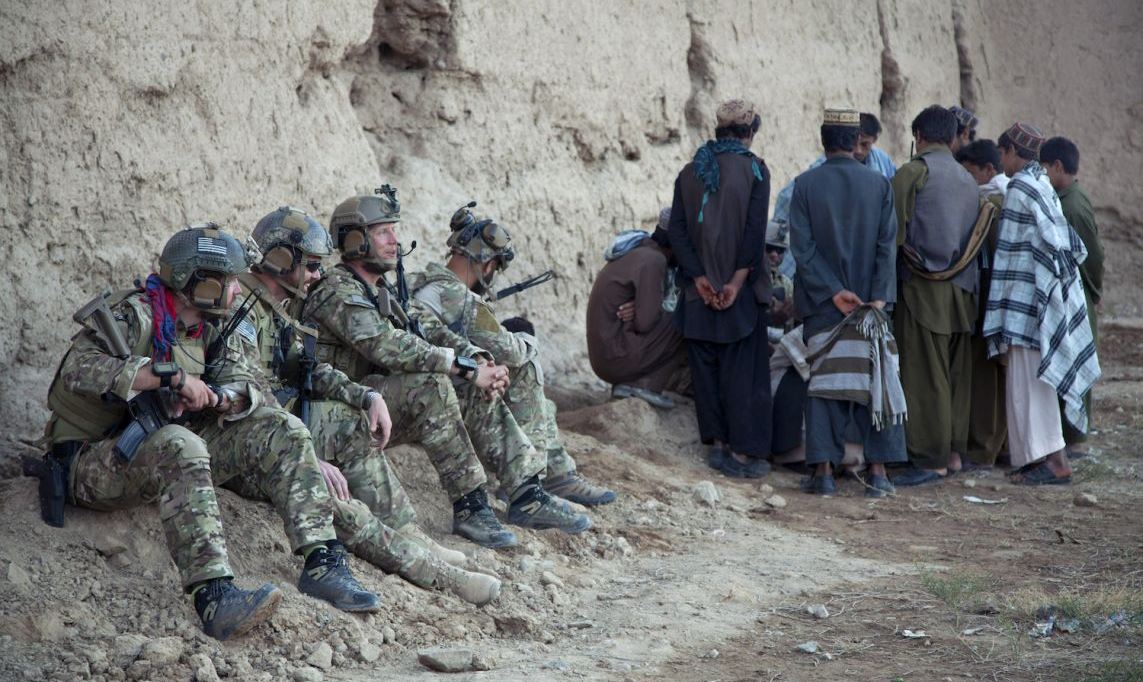 US downgrades support for war in Yemen

Saudi Arabia and the United States have agreed to end U.S. refueling of aircraft from the Saudi-led coalition battling Houthi insurgents in Yemen, halting a divisive aspect of U.S. support to a war that has pushed Yemen to the brink of famine.

The move, announced by the coalition on Saturday and confirmed by Washington, comes at a time when Riyadh, already under scrutiny for civilian deaths in Yemen air strikes, is facing global furor and potential sanctions over the murder of journalist Jamal Khashoggi at its Istanbul consulate on Oct. 2.

The United States and Britain late last month called for a ceasefire in Yemen to support U.N.-led efforts to end the nearly four-year long war that has killed more than 10,000 people and triggered the world’s most urgent humanitarian crisis.

Saudi Arabia has a fleet of 23 planes for refueling operations, including six Airbus 330 MRTT used for Yemen, while the United Arab Emirates has six of the Airbus planes, Saudi-owned Al Arabiya al-Hadath channel reported on Saturday.

Riyadh also has nine KC-130 Hercules aircraft that can be used, it added.

U.S. Defense Secretary Jim Mattis said the U.S. government was consulted on the decision and that Washington supported the move while continuing to work with the alliance to minimize civilian casualties and expand humanitarian efforts.

Any co-ordinated decision by Washington and Riyadh could be an attempt to forestall action threatened in Congress next week by lawmakers over refueling operations.

However, a halt to refueling could have little practical effect on the conflict, seen as a proxy war between Saudi Arabia and Iran. Only a fifth of coalition aircraft require in-air refueling from the United States, U.S. officials said.

The Sunni Muslim alliance led by Saudi Arabia and the UAE has recently stepped up military operations against the Iranian-aligned Houthi movement, including in the main port city of Hodeidah, which is a lifeline for millions of Yemenis.

“The continued escalation of attacks ... by the U.S.-Saudi-Emirati coalition confirms that the American calls for a cease-fire are nothing but empty talk,” Mohammed Ali al-Houthi, head of the group’s supreme revolutionary committee, wrote in a column published by the Washington Post on Friday.

He said the ceasefire call was an attempt “to save face after the humiliation” caused by the murder of Washington Post columnist Khashoggi, a critic of Saudi policy, that has strained Riyadh’s relationship with the West.

The United Nations High Commissioner for Human Rights Michelle Bachelet called for an immediate end to the military escalation in Yemen.

“The Saudi-led Coalition and pro-Hadi forces, the Houthi forces – and those who supply arms or other support to the parties to the conflict – all have the power or the influence to stop the starvation and killing of civilians, to give some reprieve to the people of Yemen,” Bachelet said in a statement on Saturday.

The statement also said there is concern over 900 detainees in the central prison in Hodeidah and six pre-trial detention facilities after it was hit on Monday by two mortar shells, injuring five and cutting off power and water to the prison.

Hodeidah has become a key battleground in the war in which the coalition intervened in 2015 to restore the internationally recognized government ousted by the Houthis.

U.N. bodies warn that an all-out attack on the Red Sea port, an entry point for 80 percent of Yemen’s food imports and aid relief, could trigger a famine in the impoverished country.

The World Food Programme said on Thursday it planned to double food assistance for Yemen, aiming to reach up to 14 million people “to avert mass starvation”.

Air strikes by the coalition, which relies on Western arms and intelligence, have often hit schools, hospitals and markets, killing thousands of Yemeni civilians.

U.N. special envoy Martin Griffiths hopes to convene Yemen’s warring parties for peace talks by the end of the year.

The coalition expressed hope in its statement that his efforts would lead to a negotiated settlement, including an end to Houthi missile attacks that have targeted Saudi cities and vessels off the port of Hodeidah.

“The U.S. and the Coalition are planning to collaborate on building up legitimate Yemeni forces to defend the Yemeni people, secure their country’s borders, and contribute to counter Al Qaeda and ISIS efforts in Yemen and the region,” he said in a statement.

The last round of peace talks in Geneva in September collapsed when the Houthis failed to show up, saying their delegation had been prevented from traveling. The Yemeni government blamed the group for trying to sabotage the talks.