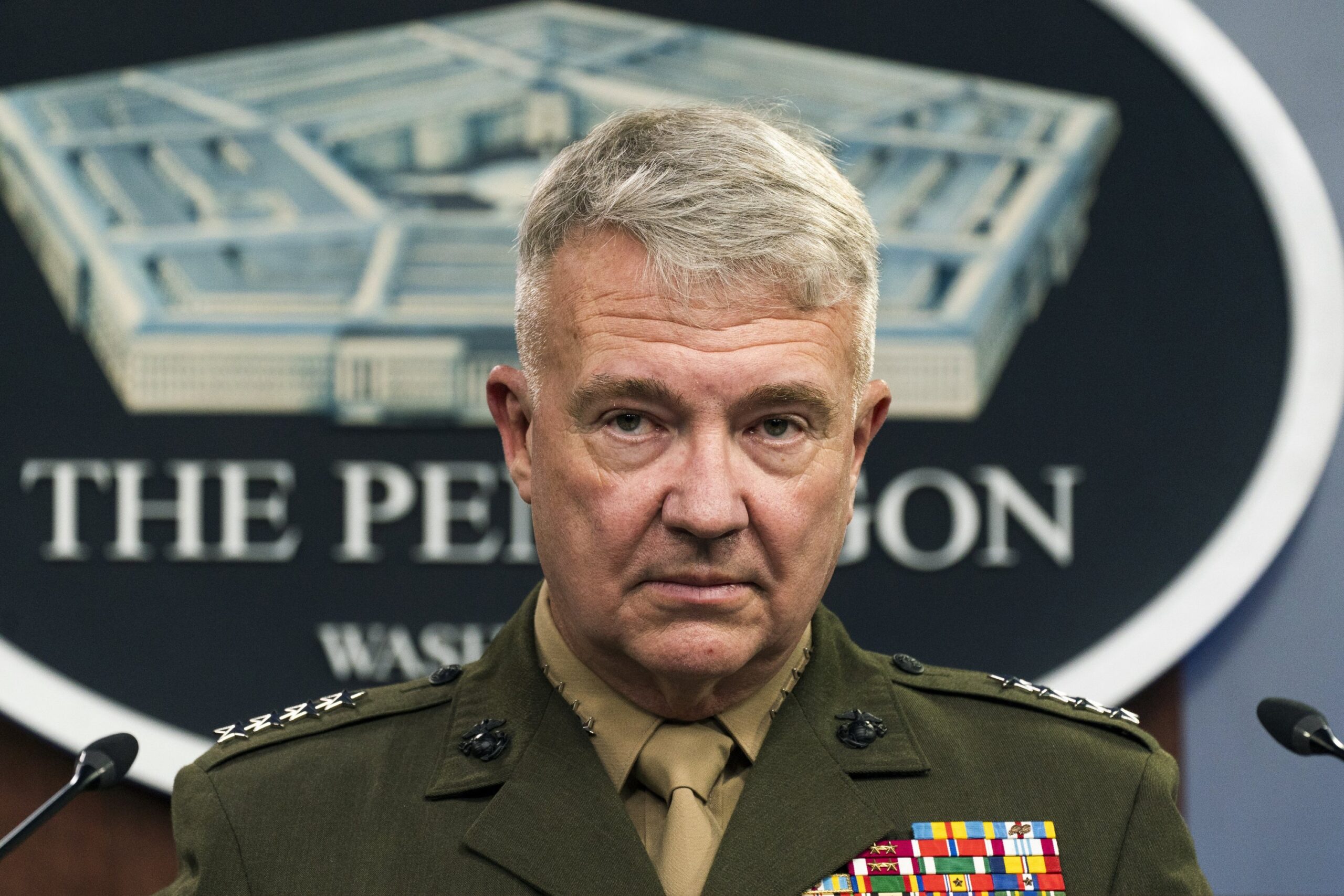 US does not suspect Russia escalating war in Syria

Russia does not appear to be looking to escalate the conflict in Syria, the leading U.S. general in the Middle East said on Friday, even as Moscow pursues its invasion of Ukraine.

Russian forces have remained in Syria since 2015 when they helped turn the tide in a civil war in favor of President Bashar al-Assad.

The United States has roughly 900 troops in Syria, sometimes near Russian troops.

While the interactions are generally safe and professional, a small number of U.S. troops were wounded in 2020 when a Russian military patrol slammed into their vehicle.

“We have no evidence that the Russians are intent on escalating anything in Syria,” U.S. General Frank McKenzie, head of U.S. Central Command, told reporters at the Pentagon.

“I don’t see any evidence that the temperature is rising, particularly in Syria as a result of what’s going on in Ukraine,” McKenzie said, adding that the United States was watching it closely.

He added that he had seen no significant drawdown of Russian forces in Syria.

More than three weeks after launching its invasion of Ukraine, in what Moscow calls a “special operation”, the Russian advance has stalled and failed to capture a single big city or control the skies over the neighboring country.