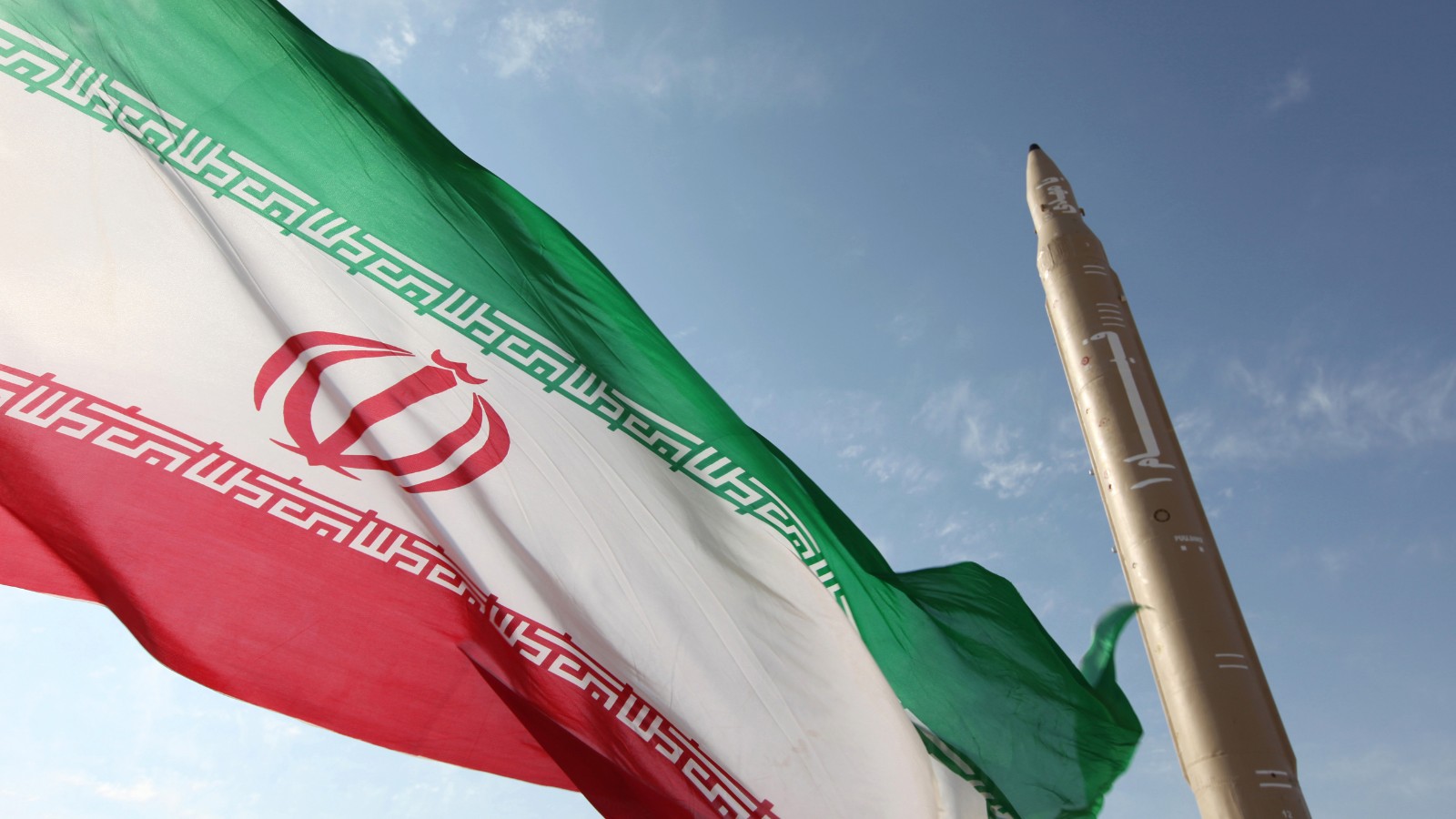 US claims it captured Iranian missiles for Yemen

The United States revealed on Thursday it had seized Iranian missiles shipped to Yemen and sold 1.1 million barrels of previously seized Iranian oil that was bound for Venezuela, in the Trump administration’s latest move to increase pressure on Tehran less than a week before Nov. 3 election.

The unsealing of the forfeiture complaints, by the Justice Department, came at the same time that the Treasury Department and State Department jointly slapped sanctions on a combined 11 different entities and individuals for their involvement in the purchase and sale of Iranian petrochemicals.

The latest actions against Iran come after U.S. intelligence officials earlier this month alleged that Iranian hackers sought to threaten some U.S. voters by sending them spoofed emails that were made to appear as though they were from the pro-Trump Proud Boys group.

Michael Sherwin, the acting U.S. Attorney for the District of Columbia, said on Thursday that the unsealing of the Justice Department’s complaints was “divorced from politics.”

“These actions started last summer. And these are fluid, organic situations,” he said.

Assistant Attorney General for the National Security Division John Demers said on Thursday that the U.S. government had sold and delivered 1.1 million barrels of Iranian fuel that had been destined for Venezuela, which it had seized earlier this year.

According to the complaint, the fuel originated with firms tied to the IRGC, and shippers took steps to mask ownership. The two vessels carrying the fuel, the Liberia-flagged Euroforce and Singapore-flagged Maersk Progress, had struggled to discharge and shifted course multiple times over the past several weeks.