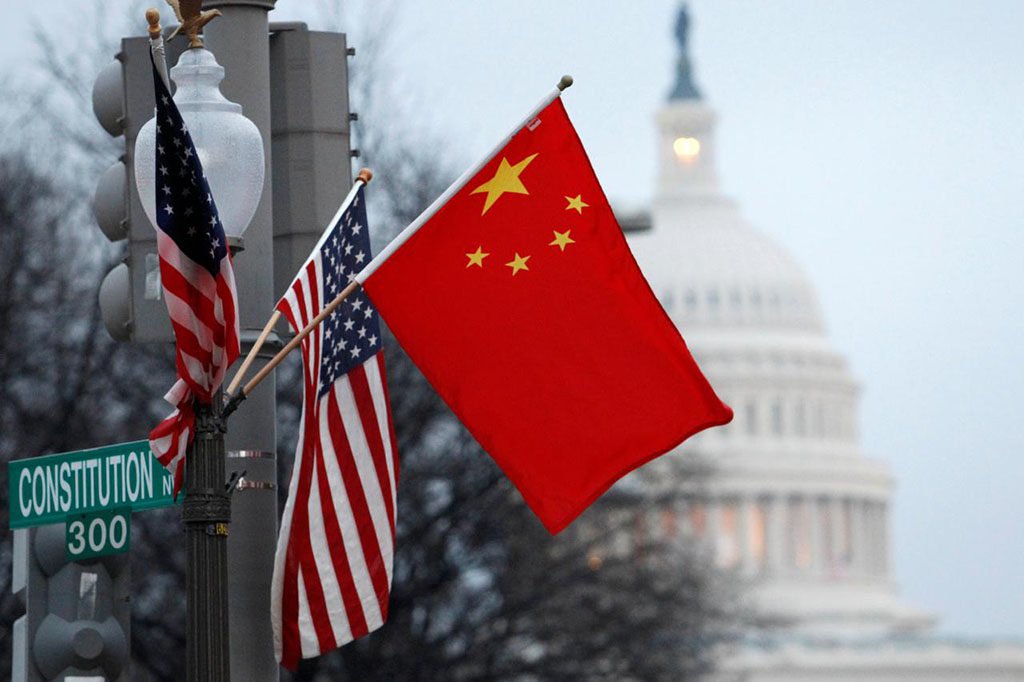 Sara Safa is a journalist and researcher in international relations. Sent from Beijing, the 24th of December 2019