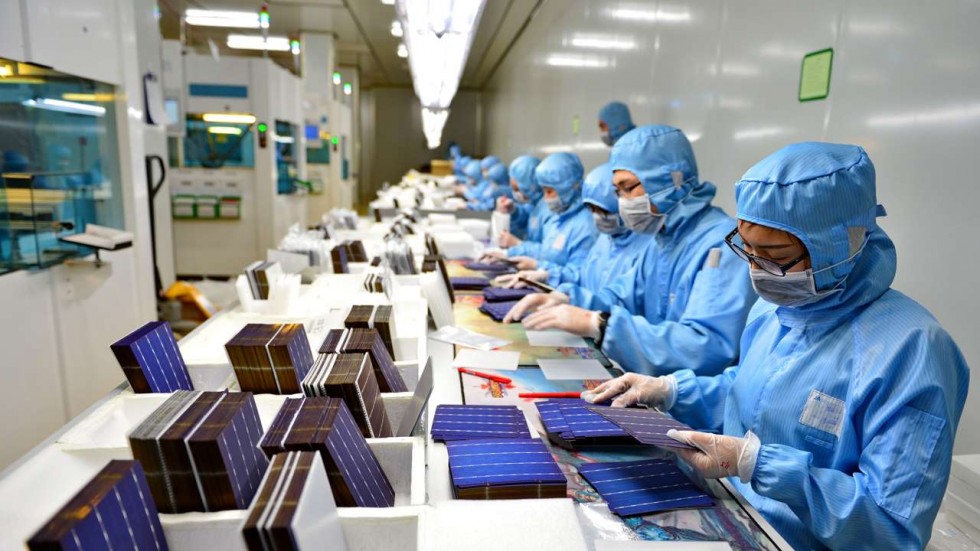 The US-China dispute 'is not about the trade deficit,' Barclays says

Investors should look beyond the upcoming U.S. midterm elections in gauging the tense geopolitical situation between the U.S. and China, according to Barclays' head of macro research.

The issues at the heart of U.S.-China relations go beyond trade tensions, which some analysts have said may ease after the U.S. midterm elections, Barclay's Ajay Rajadhyaksha told CNBC at the Barclays Asia Forum in Singapore. While some have speculated that U.S. President Trump may simply be escalating the trade war with China, to distract voters from troubles at home.

But investors hoping to wait out the tensions until the Nov. 6 midterms may be in for a surprise: "They still need to keep waiting for a while," said Rajadhyaksha.

The issue of technology transfers has cast a shadow on relations between the two economic powerhouses, with the Trump administration initially imposing tariffs on Chinese imports to penalize China for trade practices that it said involved stealing American companies' intellectual property.

The world's second-largest economy has a "Made in China 2025" program, which is a strategic plan to make China a leader in key global industries. Among those sectors targeted by Beijing is the high technology space.

Rajadhyaksha said: "The administration wants fundamental change in how the Chinese treat intellectual property, how they talk to technology companies looking to invest in China. This is not about the trade deficit. If it was, it would be easy to solve."

By The Levant - 29 mins ago
Russia said on Tuesday it was investigating the torture of Russian soldiers held prisoner in Ukraine and recently released as part of a prisoner swap with Kyiv in late June.  The Russian Investigative Committee, which probes major crimes, said in a statement that it was "verifying facts of inhuman treatment of Russia soldier prisoners in […]
Read story

By The Levant - 33 mins ago
U.S. officials have said that the bullet that killed veteran Al Jazeera reporter Shireen Abu Akleh was likely fired from an Israeli position. But they said it was too badly damaged to reach an absolute determination, and that there is "no reason to believe" she was deliberately targeted. State Department spokesman Ned Price, announcing the […]
Read story