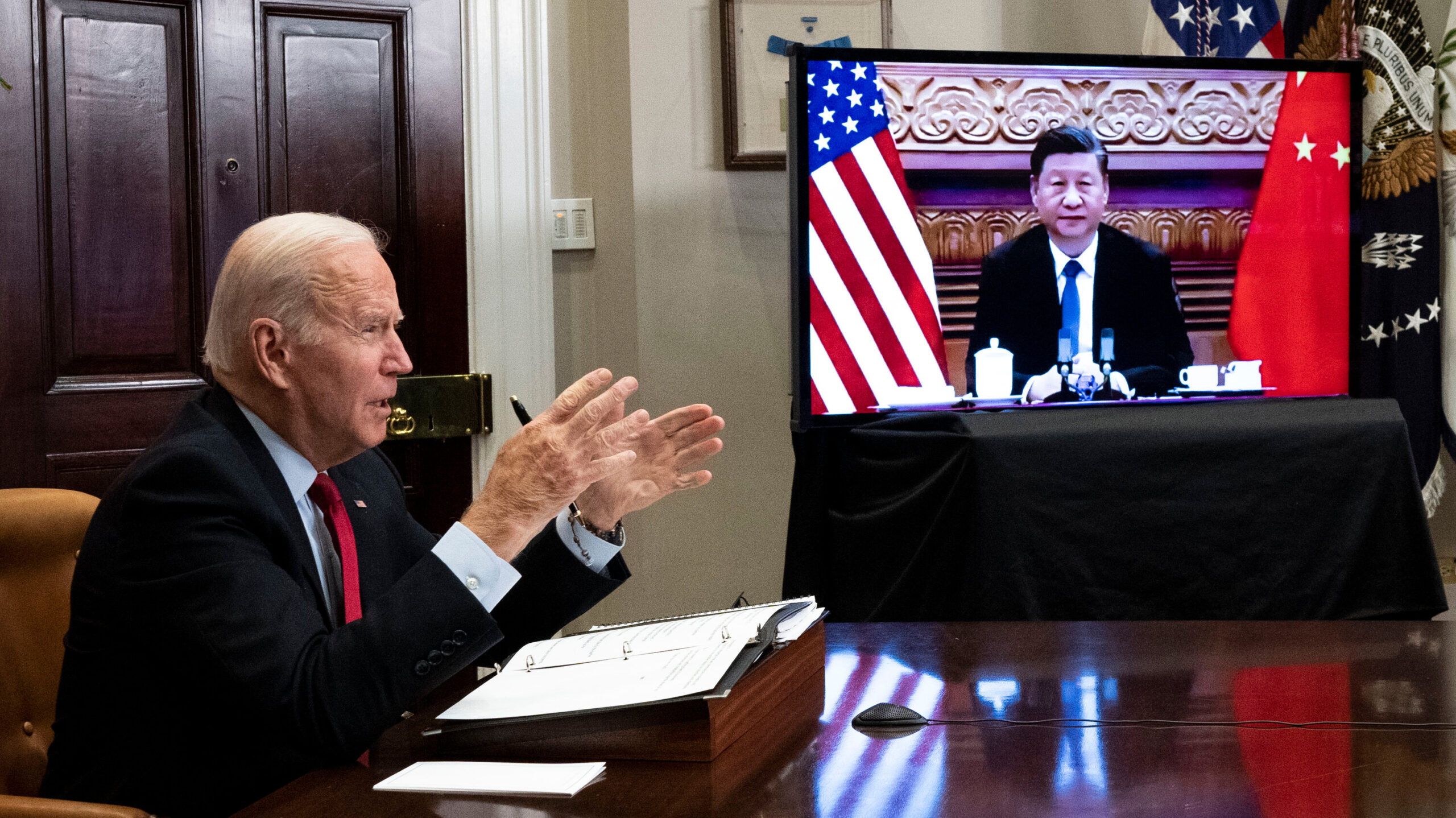 U.S. President Joe Biden and Chinese President Xi Jinping talked about how they might harmonize their positions ahead of the Nov. 29 resumption of indirect U.S.-Iranian talks on reviving the 2015 Iran nuclear deal, a top U.S. official said on Tuesday.

Officials from Iran and the six nations that struck the pact - Britain, China, France, Germany, Russia and the United States - will meet in Vienna to see if Tehran and Washington can agree to resume compliance with the deal under which Iran curbed its nuclear program to gain relief from U.S., EU and U.N. sanctions.

In 2018 then-President Donald Trump withdrew the United States from the pact among the major powers known as the P5+1 and Iran and restored harsh U.S. sanctions, prompting Tehran to begin violating its nuclear restrictions about a year later.

"The two presidents had the chance to talk about how we can align our perspectives heading into that (Nov. 29) meeting so that the P5+1 is united in dealing with Iran and trying to pave the way for a return to the (deal)," White House National Security Adviser Jake Sullivan said in a virtual think tank appearance.

The U.S.-Iranian talks are indirect, with officials from the other nations shuttling between them, because Iran refuses direct contact with U.S. officials.

While China favors reviving the agreement, it has tended to place the onus on the United States, rather than Iran, blaming Washington for having abandoned the deal and giving Tehran an economic lifeline by buying Iranian oil despite U.S. sanctions.

By The Levant - 19 hours ago
An Iranian government official denied on Monday that Tehran was involved in the assault on author Salman Rushdie, in remarks that were the country's first public comments on the attack. The comments by Nasser Kanaani, the spokesman of Iran's Foreign Ministry, come over two days after the attack on Rushdie in New York. However, Iran […]
Read story