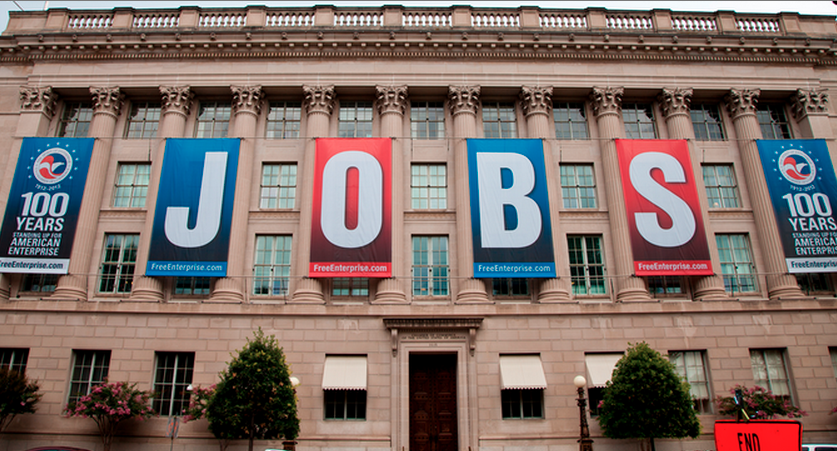 US Chamber of Commerce warns Trump against China tariffs

The head of the most influential US business lobbying group warned the Trump administration that unilateral tariffs on Chinese goods could lead to a destructive trade war that will hurt American consumers and US economic growth.

US Chamber of Commerce President Thomas Donohue said in a statement on Thursday that such tariffs, associated with a probe of China’s intellectual property practices, would be “damaging taxes on American consumers.” His comments came after White House trade adviser Peter Navarro said that Trump would in coming weeks get options to address China’s “theft and forced transfer” of American intellectual property as part of the investigation under Section 301 of the US Trade Act of 1974.
Reuters reported on Tuesday that Trump was considering tariffs on up to $60 billion worth of Chinese information technology, telecommunications and consumer products, along with US investment restrictions for Chinese companies.
Donohue said the Trump administration was right to focus on the negative economic impact of China’s industrial policies and unfair trade practices, but said tariffs were the wrong approach to dealing with these.

“Tariffs of $30 billion a year would wipe out over a third of the savings American families received from the doubling of the standard deduction in tax reform,” Donohue said. “If the tariffs reach $60 billion, which has been rumoured, the impact would be even more devastating.” He urged the administration not to proceed with such a plan.
“Tariffs could lead to a destructive trade war with serious consequences for US economic growth and job creation,” hurting consumers, businesses, farmers and ranchers.
In Beijing, Chinese foreign ministry spokesman Lu Kang said Donohue’s comments were correct, adding that recently more and more American intellectuals had made their rational voices heard.
“In fact, US trade with China in the past 40 years very objectively reduced American families’ per capita spending burden,” Lu told reporters. “We have said many times, there are no winners in a trade war.”
‘Just relax’
Navarro, speaking on CNBC television, said the remedies in the “Section 301” probe were among “many steps that the president is courageously going to take in order to address unfair trade practices.” “I don’t think there’s a single person ... on Wall Street that will oppose cracking down on China’s theft of our intellectual property or their forced transfer,” Navarro added.
But Navarro, a key architect of steel and aluminium tariffs announced last week by Trump, said that tariffs will not necessarily provoke a trade war.
“We can obviously do it in a way that can be good for the American people and good for the global trading system,” he said. “We can do this in a way that is peaceful and will improve and strengthen the trading system ... Everybody on Wall Street needs to understand: Just relax.” China has repeatedly said that there would be no winners in a trade war, but that it would protect its interests in the face of US trade action.
China wouldn’t allow itself to become “the target for the arrows of adversity”, the official China Daily newspaper warned in an editorial late on Thursday.
“It should be borne in mind that even the most playful cat will scratch if you provoke it beyond a certain point,” the newspaper said.