U.S.-led war planes targeted an Islamic State leader on Sunday in Syria responsible for killing hostages including an American, Washington’s envoy to the coalition fighting the jihadist group said.

Abu al-Umarayn was responsible for killing several prisoners including the U.S. citizen Peter Kassig, an aid worker who was captured by the group in Syria and beheaded in 2014, McGurk said.

Islamic State has lost almost all the territory in Iraq and Syria where it once declared a caliphate, including its two main cities of Mosul and Raqqa last year.

The U.S.-led coalition is supporting a group of Kurdish and Arab militias assaulting the last Islamic State territory in eastern Syria near the Iraqi border.

Late on Sunday Syrian state media reported that the United States had fired missiles at Syrian government positions in the desert in eastern Syria. The Syrian army last month said it had completed its own operation against an Islamic State pocket in the south. 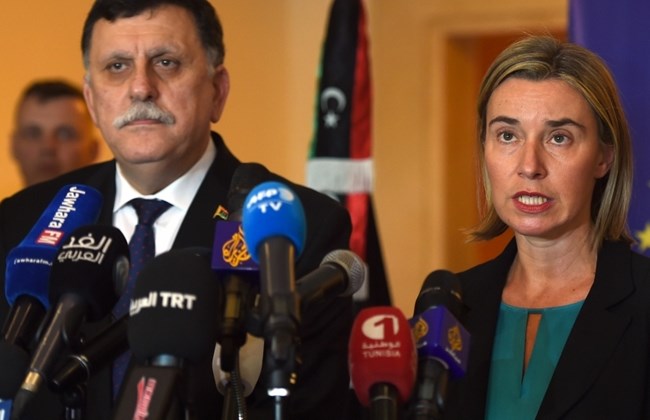