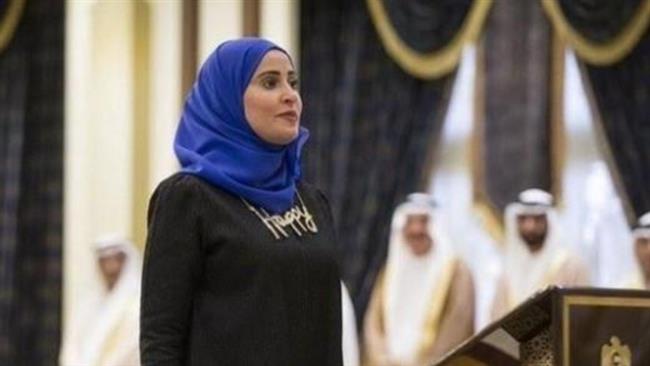 THE LEVANT NEWS — Seemingly not leaving the cheerfulness and bliss of its nation to chance, the United Arab Emirates (UAE) has sworn in its first minister of happiness.

Ohood al-Roumi was officially sworn in along with the rest of the Persian Gulf country’s 29-member cabinet before Sheikh Mohammed bin Rashid Al Maktoum, the UAE’s vice president, prime minister and Emir of Dubai on Sunday.

Al-Roumi wore a necklace with the words happy around her neck during the ceremony.

“Plans, projects, programs, indices will inform the work of our ministries to achieve happiness,” he added.